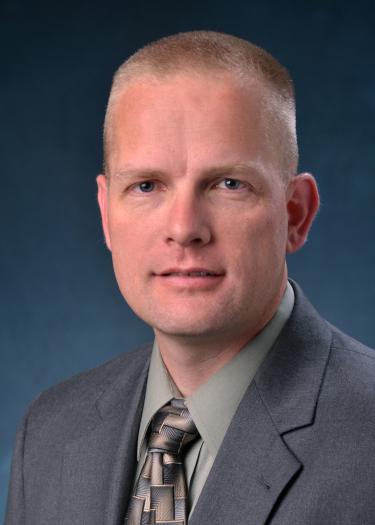 The American Institute of Aeronautics and Astronautics (AIAA) has named University of Colorado Boulder aerospace professor Hanspeter Schaub as editor-in-chief of AIAA’s Journal of Spacecraft and Rockets.

“Hanspeter Schaub is an outstanding scholar in aerospace science and engineering,” says Frank Lu, vice president of publications for AIAA. “Having him as the editor-in-chief of the journal will ensure its tradition of quality and relevance to the aerospace community.”

Schaub, the Alfred T. and Betty E. Look Endowed Professor in the Department of Aerospace Engineering Sciences, is widely published in the field of orbital mechanics and is responsible for developing the emerging field of charged astrodynamics. He served as the Attitude Determination and Control System (ADCS) lead for the CICERO constellation of weather satellites mission, and also is the ADCS algorithm lead on a Mars Mission.

“It is a great honor to be selected as the Editor-in-Chief of this prestigious journal. I’m very excited about spacecraft technology development which fits the focus of this journal well. With the emerging New Space operators and small satellite developments, the field is undergoing an interesting growth,” says Schaub.

The Journal of Spacecraft and Rockets is devoted to reporting advancements in the science and technology associated with spacecraft and tactical and strategic missile systems, including subsystems, applications, missions, environmental interactions, and space sciences.