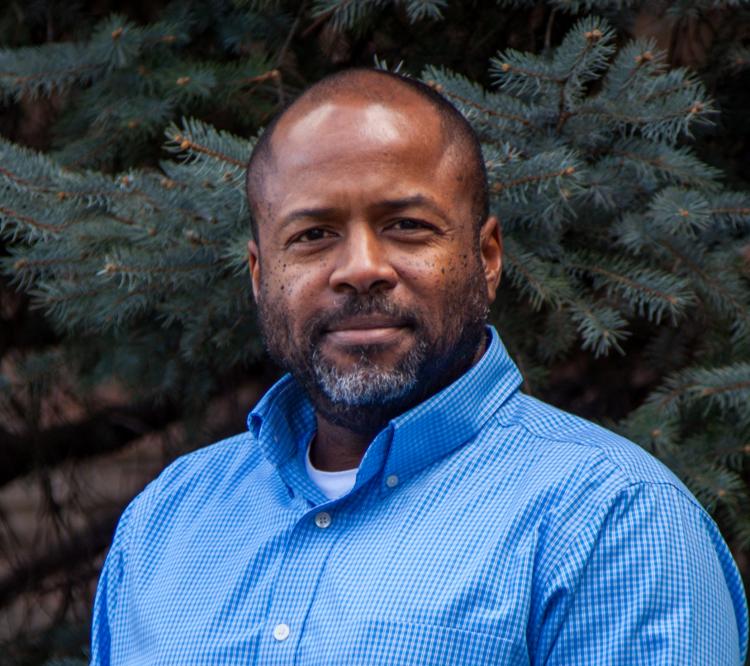 Unmanned aerial vehicles are becoming more and more popular, but professor Brian Argrow, the October 2016 member spotlight for the American Institute of Aeronautics and Astronautics (AIAA), is way ahead of the curve. He's been using the technology for over 15 years, and is part of a team aiming to use UAVs to predict tornadoes.

In 2004, Argrow became the founding director of the Research and Engineering Center for Unmanned Vehicles (RECUV) at CU. Asked what influenced him to begin focusing on UAV technology back in 2004, Argrow explained that, after having previously focused on high-speed aerodynamics, specifically nozzles, and then later dense-gas dynamics, during his graduate research, he later pivoted to a focus on UAS “in part because of the influence of one of my career mentors, Mike Francis, who had returned to DARPA to run the J-UCAS (Joint Unmanned Combat Air System) program, and also to improve the balance of aeronautics research to space research” in the university’s aerospace engineering department.

Argrow added that his “passion” to work with meteorologists “to create UAS to fly into supercell thunderstorms to support tornado research” also influenced his transition to a focus on UAS/UAVs. He explained that he was “inspired by the TornadoCHaser project at the University of Oklahoma” that was nearing its conclusion as he completed his Ph.D. Members of the project, funded in part by National Geographic, “under the leadership of Profs. Karl Bergey and John Fagan,” designed and built a small radio-controlled unmanned aircraft, but it was never deployed into a storm. Along with collaborators from the University of Nebraska-Lincoln, CU’s UAS team “accomplished the first-ever supercell intercepts with a UAS in 2010,” said Argrow.

Describing the ongoing initiative, Argrow said that beginning in 2010, his team’s initial goal for their first supercell intercept “was to demonstrate the safe operation of a small UAS in the national airspace system to collect thermodynamic data in supercells to study ‘tornadogenesis,’ or the ‘birth’ of a tornado, during the 2nd Verification of the Origins of Rotation in Tornadoes Experiment (VORTEX2).” Argrow added that in addition to collaborating with meteorologists to “better understand the mechanisms that trigger tornado formation,” much of his department’s research data will be provided to forecasters, including to the National Weather Service, “to increase tornado warning times and to decrease the false warning rates.”

Explaining how there appears to be some combination of thermodynamic conditions in the “rear-flank downdraft” that might signal the birth of a tornado, conditions that Argrow said are not able to be determined remotely “by even the most advanced radar,” he noted that his team has designed UAS “to penetrate this area of the supercell for in-situ measurements that provide critical data to our meteorologist colleagues.”

When asked how this idea – of deploying UAVs as an advanced tornado warning system – was formed, Argrow said that it “started with a couple of professors at the University of Oklahoma – the home of the ‘original’ Stormchasers made famous in the movie ‘Twister.’”

As for how far away we still are from full implementation and realization of this developing technology, Argrow explained that it’s not far. He said that his CU UAS team will be deploying to northern Oklahoma in late October 2016, where it will team with OU, as well as the National Oceanic Atmospheric Administration (NOAA) National Severe Storms Laboratory (NSSL), on the evaluation of the “pre-storm Environment Leading to initiation of Convection (EPIC) project.”

Find out more on AIAA's October 2016 spotlight on Brian Argrow.