MinXSS wins Mission of the Year at Small Sat Conference 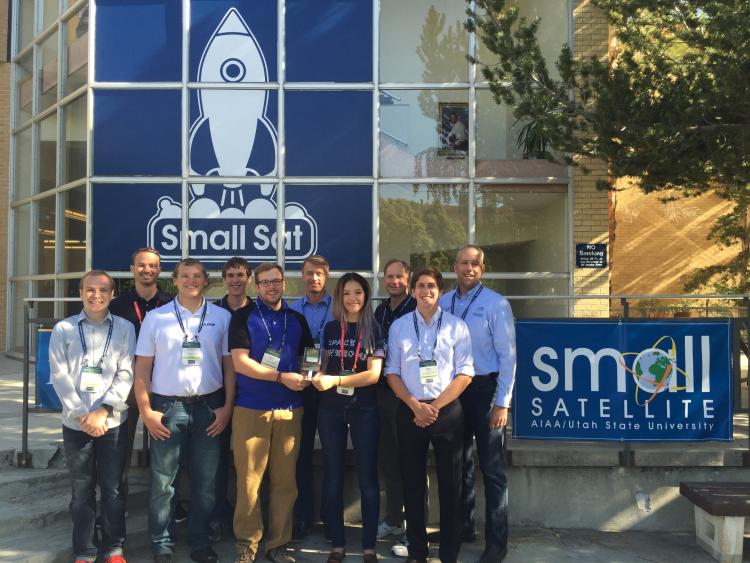 Congratulations to the CU Boulder MinXSS CubeSat team! MinXSS won the Mission of the Year award at the 2016 AIAA Small Sat Conference.

MinXSS was the people’s choice and was confirmed by the panel of approximately 20 satellite experts from industry, academia, and government. Eight other missions were in the running, which came primarily from other universities, companies, and NASA centers.

The MinXSS mission launched this spring and is orbiting Earth measuring a region of soft x-ray spectrum around Earth that is of interest to observations of solar flares.

The Small Sat Conference was held August 6-11, 2016 on the campus of Utah State University and drew over 2,200 participants.