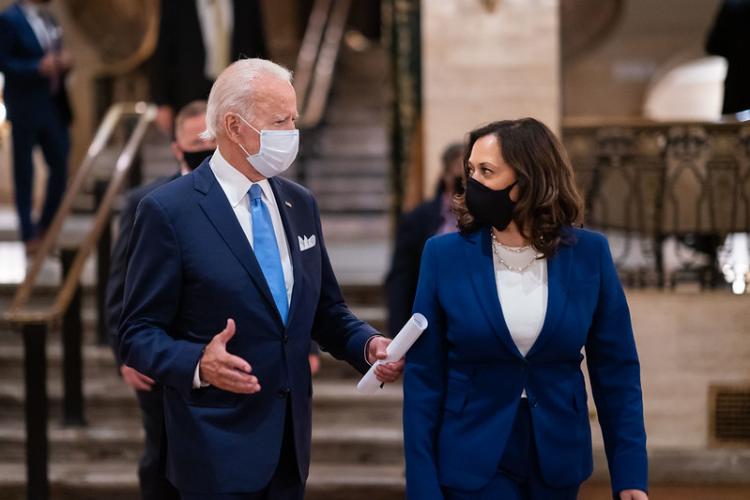 Roger Pielke, Jr., a professor at the Center for Science and Technology Policy Research, published a commentary, Memo for President Biden, in the journal Nature on Monday. It proposes five steps the Biden administration must take to “restore competency and trust” in federal research agencies like the Department of Health and Human Services and the Centers for Disease Control.

Craig Konnoth, associate professor at Colorado Law, teaches health law and civil rights. He can speak about the administration’s promise to expand the Affordable Care Act, as well as the fate of the past administration’s legal challenges to the ACA.

Konnoth (see Healthcare) has filed briefs before the Tenth Circuit Court of Appeals and the Supreme Court for cases involving LGBTQ rights. He can speak to the administration’s plans to bolster legal protections for people who are LGBTQ.

Celeste Montoya, associate professor of women and gender studies, studies how women and ethnic minorities mobilize to affect social and political change. She can discuss the role LatinX voters, women and other racial minorities played in shaping the 2020 presidential election. She can also discuss voting rights and voter suppression.

Jennifer Ho, professor of ethnic studies and daughter of a Chinese-Jamaican mother, grew up in the San Francisco Bay Area and has followed Sen. Kamala Harris’ political ascendency from her time in the Alameda County District Attorney’s office. Based on her specialization in Asian American studies, Ho can speak about the issues and opportunities mixed-race Asian Americans face and how these might impact Sen. Harris in the role of vice president.

Ken Bickers, professor of political science, can discuss the Trump campaign’s remaining legal challenges and next steps for a Biden administration to claim the White House.

Anand Sokhey, associate professor of political science and director of the American Politics Research Lab, can discuss his recently released Colorado Political Climate Survey, which polled Coloradans and likely voters about the 2020 election. He can talk about election results and the state’s transition to "blue."

Helen Norton, a constitutional law professor at Colorado Law, can discuss Twitter and Facebook’s decisions to censor President Trump’s message about election fraud. Her 2019 book, “The Government's Speech and the Constitution” explores what the government can and cannot say under the Constitution.