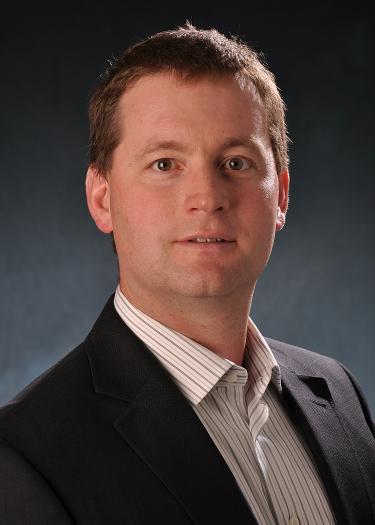 Roger Pielke, Jr. has been on the faculty of the University of Colorado Boulder since 2001, where he teaches and writes on a diverse range of policy and governance issues related to science, technology, environment, innovation and sports. Roger is a professor in the  Environmental Studies Program. Roger is currently focusing his research on a NSF-sponsored, 16-country evaluation of science advice in the COVID-19 pandemic.

Roger holds degrees in mathematics, public policy and political science, all from the University of Colorado. In 2012 Roger was awarded an honorary doctorate from Linköping University in Sweden and was also awarded the Public Service Award of the Geological Society of America. In 2006, Roger received the Eduard Brückner Prize in Munich, Germany in 2006 for outstanding achievement in interdisciplinary climate research.

Roger has been a Distinguished Fellow of the Institute of Energy Economics, Japan since 2016. From 2019 he has served as a science and economics adviser to Environmental Progress. Roger was a Fellow of the Cooperative Institute for Research in Environmental Sciences from 2001 to 2016. He served as a Senior Fellow of The Breakthrough Institute from 2008 to 2018. In 2007 Roger served as a James Martin Fellow at Oxford University’s Said Business School. Before joining the faculty of the University of Colorado, from 1993 to 2001 Roger was a Scientist at the National Center for Atmospheric Research.

At the University of Colorado, Roger founded and directed both the Center for Science and Technology Policy Research and the Sports Governance Center. He also created and led the university’s Graduate Certificate Program in Science and Technology Policy, which saw its graduates move on to faculty positions, Congressional staff, presidential political appointees and in positions in business and civil society.

His books include Hurricanes: Their Nature and Impacts on Society (with R.

Roger has a full contingent of ENVS undergraduate honors students for 2021-22.

Prospective graduate students interested in graduate policy training at CU Boulder should look to the CU Political Science Program and the Masters of the Environment Program.