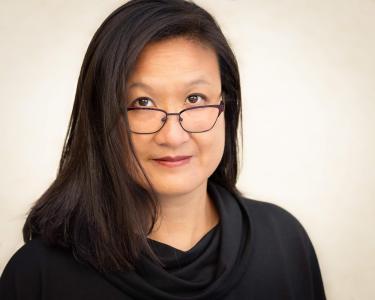 The daughter of a refugee father from China and an immigrant mother from Jamaica, whose parents themselves were immigrants from Hong Kong, Jennifer Ho is the director of the Center for Humanities & the Arts and Professor of Ethnic Studies, where she teaches courses on Asian American culture and Critical Race Theory. She is past president of the Association for Asian American Studies (2020-2022) and the author of two co-edited essay collections--Teaching Approaches to Asian North American Literature (MLA Press 2022 w/Jenny Wills), Narrative, Race, and Ethnicity in the United States (Ohio State University Press 2017 w/Jim Donahue & Shaun Morgan)--and three scholarly monographs, Consumption and Identity in Asian American Coming-of-Age Novels (Routledge 2005), Racial Ambiguity in Asian American Culture (Rutgers University Press 2015), which won the South Atlantic Modern Language Association award for best monograph, and Understanding Gish Jen (University of South Carolina Press 2015 and 2022 paperback with new introduction). In addition to her academic work, Ho is active in community engagement around issues of race and intersectionality, leading workshops on anti-racism and how to talk about race in our current political climate. You can also follow her on Twitter @drjenho.

“The Accidental Academic or How to Succeed in Academia through Failure and Doubt.” Staging Women’s Lives in Academia, eds. Michelle Masse and Nan Bauer-Maglin. State University of New York Press, 2017. 29-39.

“I Am Not My Breast Cancer: Why I Hate Those F****** Pink Ribbons and Other Observations on My Post-Cancer Life” (book manuscript/memoir). 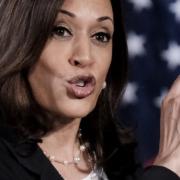 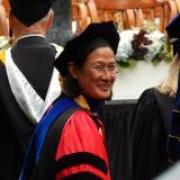 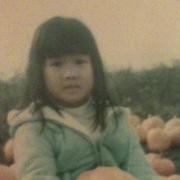 Jennifer Ho, Director of the Center for Humanities and the Arts interviews Jennifer Ho, Professor of Ethnic Studies ;) 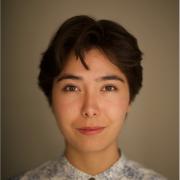 Julia Shizuyo Popham
Return to the top of the page