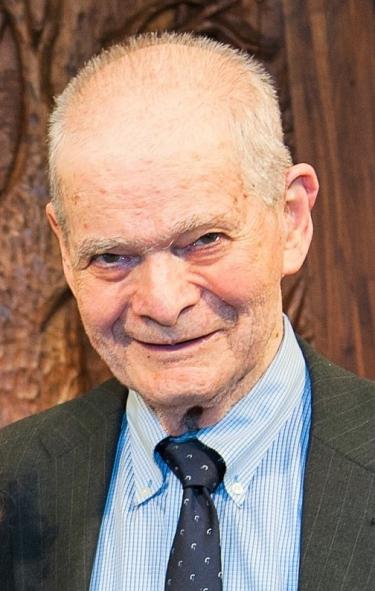 Professor Boonin received his BA in legal studies from the City College of New York, his JD from the NYU School of Law, his MA in philosophy from the New School for Social Research, and his PhD in philosophy from Columbia University.  His teaching and research focused on the areas of social and political philosophy with special expertise in the philosophy of law.  He published a number of papers in these areas, including a run of three consecutive years with a piece placed in Ethics, the leading journal in the field: “Concerning the Authoritative Status of Legal Rules” (1964), “The Logic of Legal Decisions” (1965), and “The Meaning and Existence of Rules” (1966).  He lives in Boulder with his wife, Harriet, and continues to attend talks and other Department events.