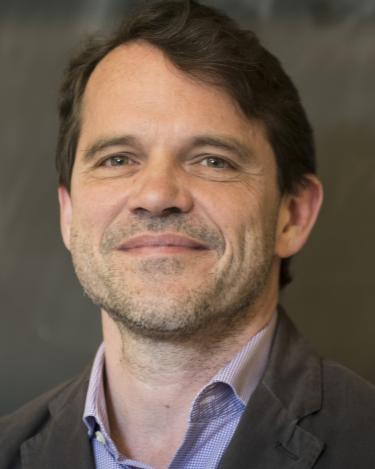 Robert Rupert (Ph.D., U. of Illinois at Chicago, 1996) works in the philosophy of mind, the philosophical foundations of cognitive science, and in related areas of philosophy of science, metaphysics, epistemology, and philosophy of language. His research focuses particularly on mental representation, concept acquisition, mental causation, cognitive architecture, situated cognition, group cognition, natural laws, and properties. Rob has been awarded a National Endowment for the Humanities Fellowship for College Teachers as well as an NEH summer research stipend. He has won a CU Provost's Faculty Achievement Award and a Kayden Book award, is a fellow of the Institute of Cognitive Science at CU-Boulder, and is a member of CU-Boulder's Committee for the History and Philosophy of Science. He has held visiting research positions at the University of Edinburgh, the Australian National University, and the Ruhr-Universität, Bochum. He is Co-Editor-in-Chief of the British Journal for the Philosophy of Science. 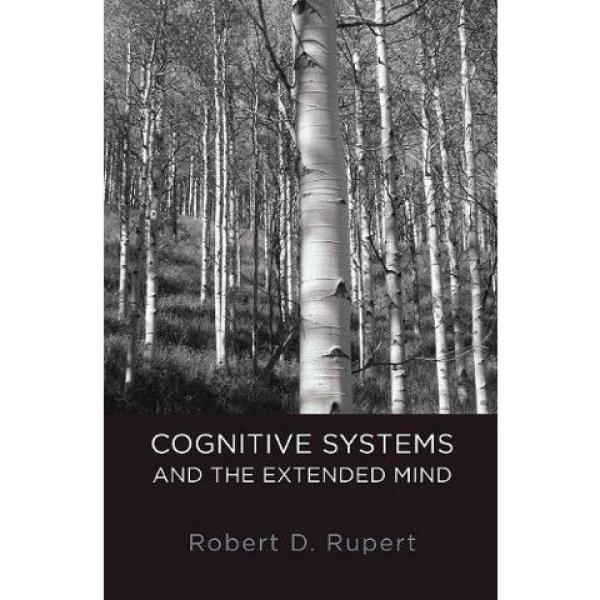 Cognitive Systems and the Extended Mind