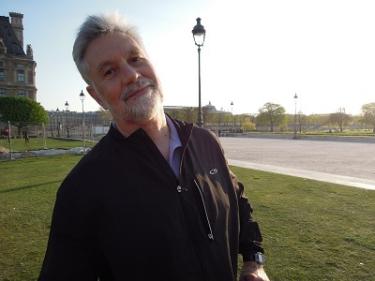 Prof. John Fisher was a professor of philosophy here from 1968 to 2011 when he retired as Emeritus Professor of Philosophy. He received a BS in Physics from the University of Minnesota Twin Cities, Institute of Technology, and a PhD in philosophy from the University of Minnesota Twin Cities. He has published widely in areas including ethics, metaphysics and philosophy of language, but his area of specialty is aesthetics and the philosophy of art, and environmental aesthetics. He was the author of two books in aesthetics, Reflecting on Art (Mountain View, CA: Mayfield Publishing Co./ McGraw-Hill, 1993), and Song, Songs and Singing, co-edited with Jeanette Bicknell (Wiley-Blackwell, 2013), as well as numerous articles in such journals as the Philosophy and Phenomenological Research, and Journal of Philosophy. He taught many courses, including PHIL 1700 Philosophy and the Arts, and PHIL 3700 Aesthetic Theory. He was chair of the department twice, from 1996-97 and 1989-92. He continues to publish, and to attend talks and events at the department. He would be very happy to talk with students interested in aesthetics.

For more information, and links to his publications and work, please visit his web page.