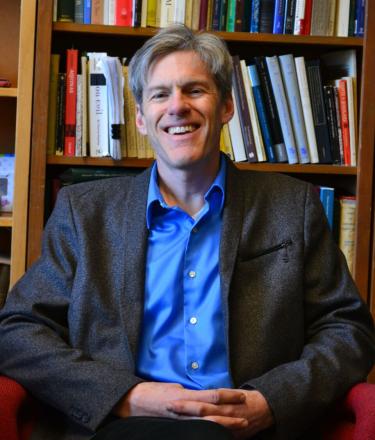 Robert Pasnau is interested in many areas of philosophy, but has particularly devoted himself to the history of philosophy, especially the end of the Middle Ages and the beginnings of the modern era. He is the editor of the Cambridge History of Medieval Philosophy and the founding editor of Oxford Studies in Medieval Philosophy. His most recent book is After Certainty: A History of Our Epistemic Ideals and Illusions (OUP 2017).

The Protagoras's case against akrasia comes in two stages. First, at 352bc, we get an extremely quick argument grounded on knowledge as an epistemic ideal. This argument does not persuade the many, and so the dialogue turns, starting at 355a, to a technical and carefully developed argument aimed that proceeds on an entirely different basis. This argument has considerable force, but only once we make certain idealizing assumptions about an agent's ability to grasp the unitary, homogeneous nature of value. Reading the dialogue in this way offers the further tantalizing possibility of showing us precisely where Socrates's thought leaves off and Plato's begins: that the dialogue takes off from the famous and historical Socratic rejection of akrasia and then attempts to ground that dictum in a novel argument, one that displays Plato's characteristic interest in the distance between surface appearances and ultimate reality.

There is often said to be something peculiar about the history of modal theory up until the turn of the fourteenth century, when John Duns Scotus decisively reframed the issues. This impression of dramatic discontinuity is almost entirely a misimpression. Premodern philosophers prescind from the wide-open modal space of all possible worlds because they seek to adapt their modal discourse to the explanatory and linguistic demands of their context.

In an ideal epistemic world, our beliefs would correspond to our evidence, and our evidence would be bountiful. In the world we live in, however, if we wish to live meaningful lives, other epistemic strategies are necessary. Here I attempt to work out, systematically, the ways in which evidentialism fails us as a guide to belief. This is so preeminently for lives of a religious character, but the point applies more broadly.

Suppose we ask of Aquinas's talk of form and matter, actuality and potentiality, substance and accident: how much of this is ontology, and how much is mere ideology? The correct answer is that very little of it is ontology. But that is not to say that the rest is mere ideology, because the ideology serves to map the basic modal structure of reality.

"Therapeutic Reflections on Our Bipolar History of Perception," Analytic Philosophy 57 (2016) 253-84.

The long history of theorizing about perception divides into two quite distinct and irreconcilable camps, one that takes sensory experience to show us external reality just as it is, and one that takes such experience to reveal our own mind. I argue that we should reject both sides of this debate, and admit that the phenomenal character of experience, as such, reveals little about the nature of the external world and even less about the mind.

Reading the history of philosophy from a Lewisian perspective.

Controversy over the epistemology of disagreement endures because there is an unnoticed factor at work: the intrinsic value we give to self-trust. Even if there are many instances of disagreement where, from a strictly epistemic or rational point of view, we ought to suspend belief, there are other values at work that influence our all-things-considered judgments about what we ought to believe. Hence those who would give equal-weight to both sides in many cases of disagreement may be right, from the perspective of pure rationality. But their critics are right too, in seeing something undesirable in the consequences of giving equal weight. Among epistemologists, there is a tendency to set aside trust and other such non-epistemic factors, on the grounds that these are not germane to their topic. But ultimately, the value of self-trust shows signs of encroaching on the strictly epistemic question of when our beliefs may be said to be justified. Hence again, even if the equal-weighters are right about what is rational, they may be wrong about what knowledge requires.

"Snatching Hope from the Jaws of Epistemic Defeat," Journal of the American Philosophical Association 1 (2015) 257-75.

Reflection on the history of skepticism shows that philosophers have often conjoined as a single doctrine various theses that are best kept apart. Some of these theses are incredible – literally almost impossible to accept – whereas others seem quite plausible, and even verging on the platitudinous. Mixing them together, one arrives at a view – skepticism – that is as a whole indefensible. My aim is to pull these different elements apart, and to focus on one particular strand of skepticism that deserves sustained and respectful attention. The strand I have in mind I will refer to as epistemic defeatism. Roughly, in its most global form, it is the view that, in the final analysis, we have no good evidence for the truth of any proposition. Working through various historical texts, I attempt to untangle epistemic defeatism from neighboring views, and in particular to establish its independence from questions about knowledge. Having thus established the view's autonomy, I turn to the options for self-consciously accepting defeat. One may despair or one may have faith. But I will ultimately propose that the most attractive option – the option that preserves the most of our epistemic integrity – is to have hope.

A theory of how rationally to respond to disagreement requires a clear account of how to measure comparative reliability. Such an account faces a Generality Problem analogous to the well-known problem that besets reliabilist theories of knowledge. But whereas the problem for reliabilism has proved recalcitrant, I show that a solution in the case of disagreement is available. That solution is to measure reliability in the most fine-grained way possible, in light of all the circumstances of the present disagreement, but behind a veil that precludes taking into account which views are one's own. This resolves two of the leading obstacles to understanding what disagreement rationally requires: the objection from neglecting the evidence, and the objection from absurd disagreements. Appealing to the contractualist's veil of ignorance also sheds an interesting light on the very different ways in which disagreement gets resolved in epistemology versus political theory. The comparison raises troubling questions on both sides, because it seems doubtful that the political theorist's usual strategies are epistemically rational, and it seems doubtful that the epistemologist's usual strategies are sufficiently attuned to what we care about.

Epistemology today centrally concerns the conceptual analysis of knowledge. Historically, however, this is a concept that philosophers have seldom been interested in analyzing, particularly when it is construed as broadly as the English language would have it. Instead, the overriding focus of epistemologists over the centuries has been, first, to describe the epistemic ideal that human beings might hope to achieve, and then go on to chart the various ways in which we ordinarily fall off from that ideal. I discuss in detail two historical manifestations of idealized epistemology – Aristotle and Descartes – and then consider how this perspective might make a difference to the discipline today. In the end, an idealized epistemology points toward a normative, prescriptive rather than descriptive enterprise. 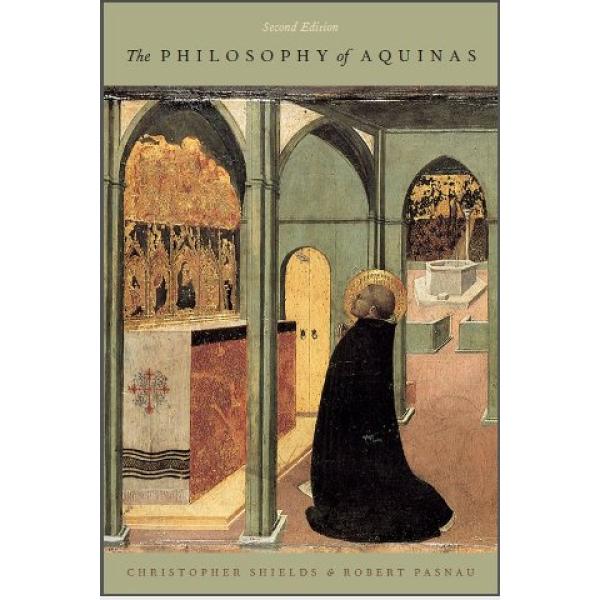 The Philosophy of Aquinas, 2nd edition 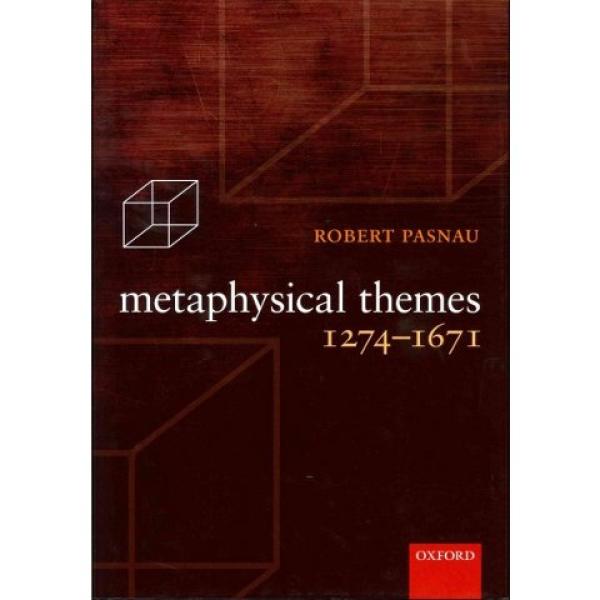 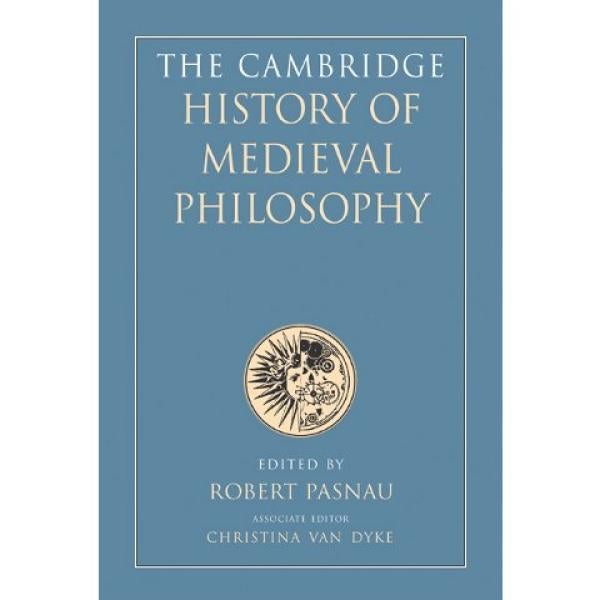 The Cambridge History of Medieval Philosophy 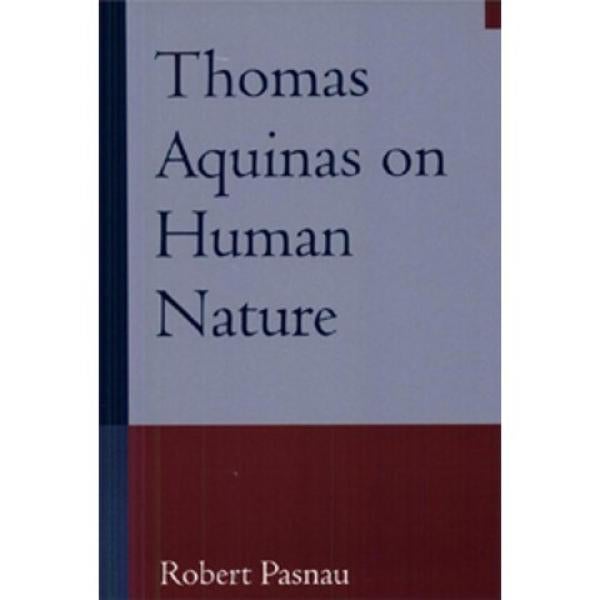 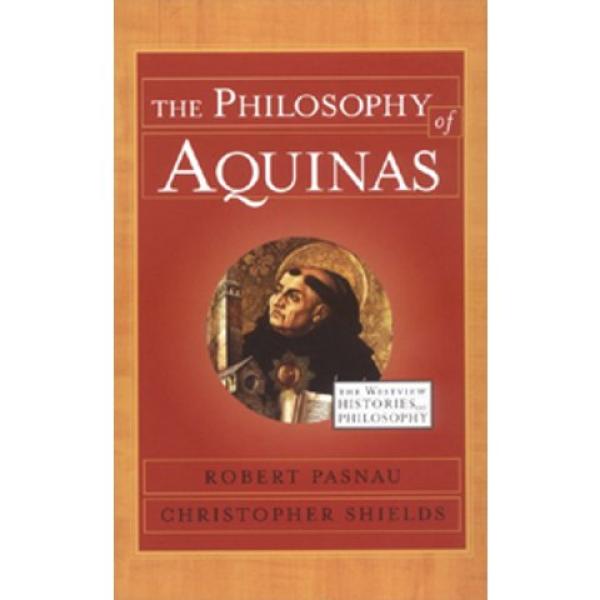 The Philosophy of Aquinas 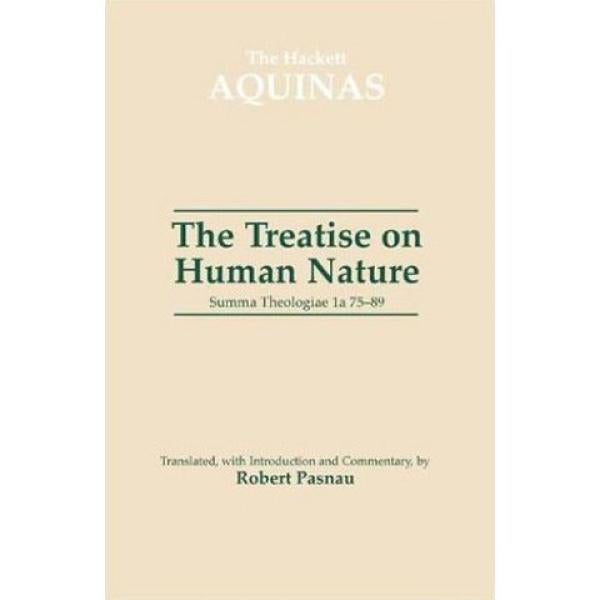 The Treatise on Human Nature 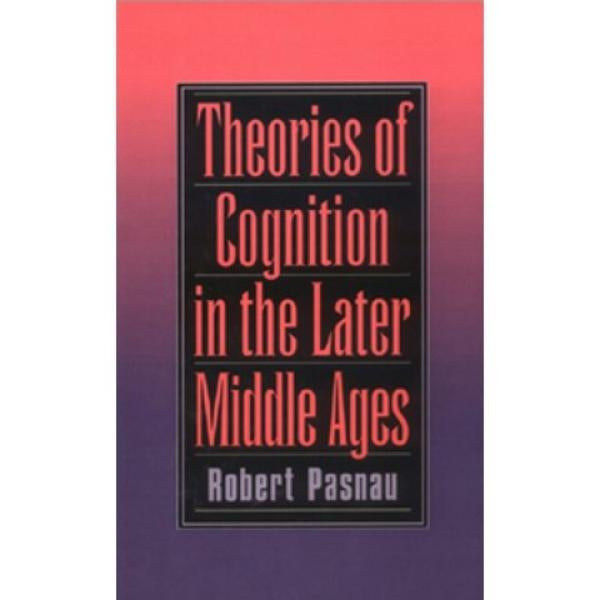 Theories of Cognition in the Later Middle Ages 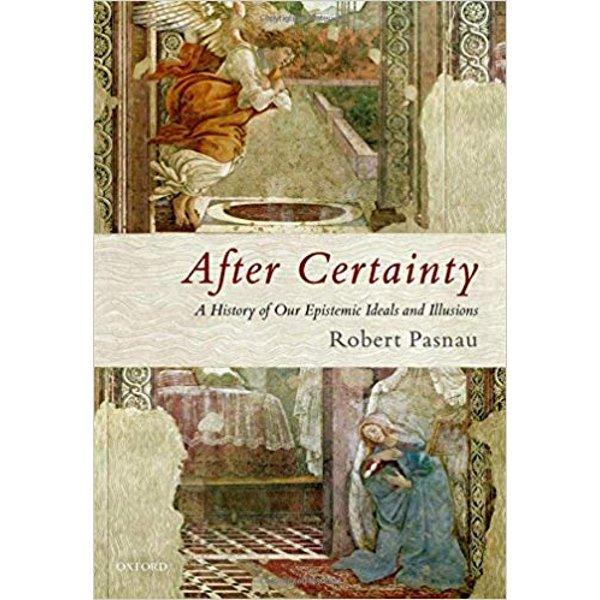