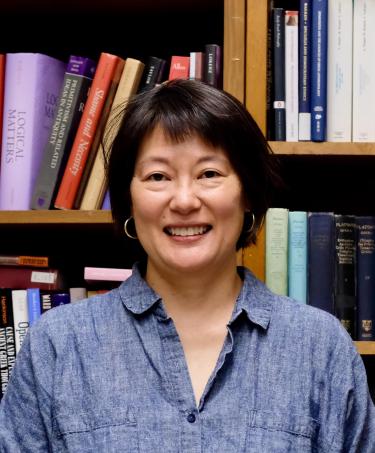 For more information about our Program in Ancient Greek Philosophy, please visit:
https://mitzilee.weebly.com/ancient-philosophy-at-cu.html

Professor Lee specializes in ancient Greek and Roman philosophy. She is the author of Epistemology after Protagoras: Responses to Relativism in Plato, Aristotle, and Democritus (Oxford: Clarendon Press, 2005), which won an honorable mention in the American Philosophical Association Book Prize 2007, for authors under 40. The book explores the responses to relativism found in Plato, Aristotle, and Democritus -- ranging from Plato's sophisticated reformulation of relativism as a theory of knowledge, his refutation of relativism, and Aristotle's discussion of the skeptical consequences of Protagoras' ideas, to Democritus' incorporation of some modified Protagoras ideas in his theory of knowledge and perception.

Professor Lee is currently writing a book on Aristotle's ethics and political philosophy called Justice in Aristotle's Ethics and Political Philosophy. The aim of the book is to argue that, contrary to a widespread understanding of Aristotle, justice is the central virtue in his ethics and the central guiding principle in his political philosophy. Justice is an ideal in Aristotle's theory of the virtues of character, which shows how deeply he is committed to the idea that man is a 'political animal'. Furthermore, justice is also the concept from which he derives the notion of obligations and what we would call duties towards other people. The book focuses on his principles of justice and his conception of the common good, and shows how it shapes his conception of virtue, morality, and the good life. 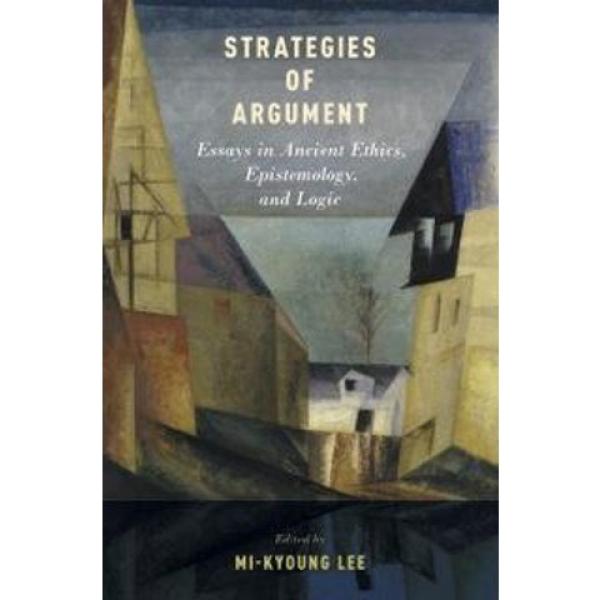 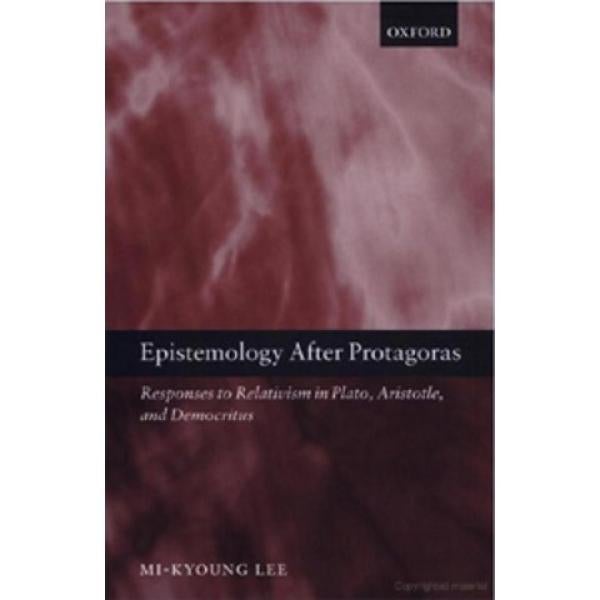