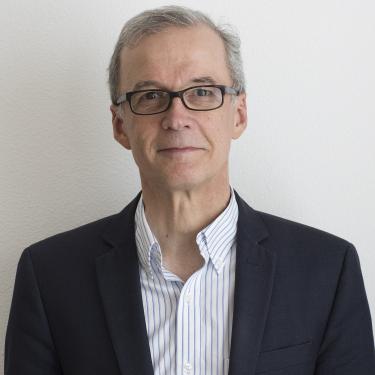 On sabbatical in Fall 22
Email for office hours

Matthias Steup (Ph.D. Brown, 1985) joined the Philosophy Department in July 2016. Previously, he was Department Head at Purdue University (2008-2016). He also taught at Grinnell College, the University of Wyoming, and St. Cloud State University in Minnesota. He works primarily in epistemology, particular on skepticism, perceptual justification, and the question of whether we have control over our beliefs. For more information see Professor Steup's CV. 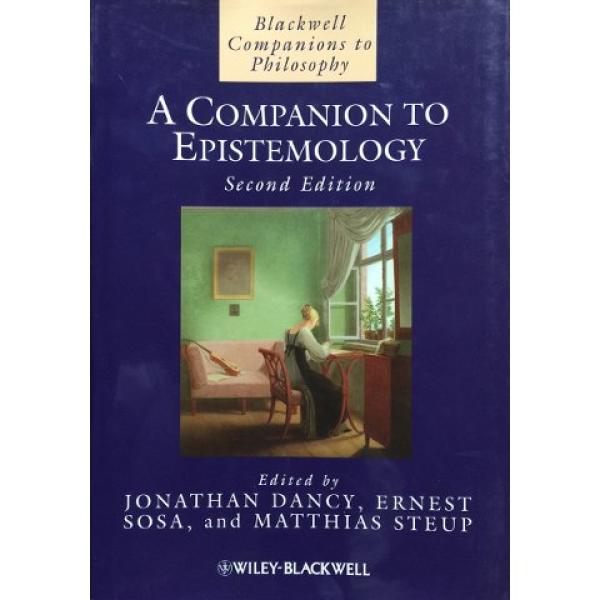 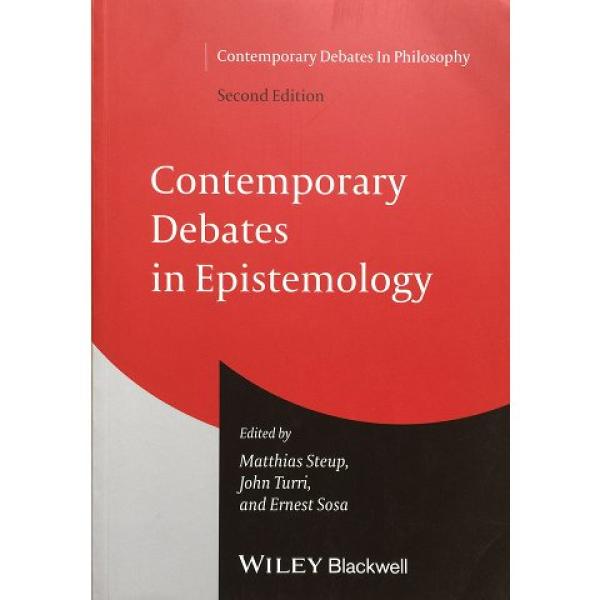 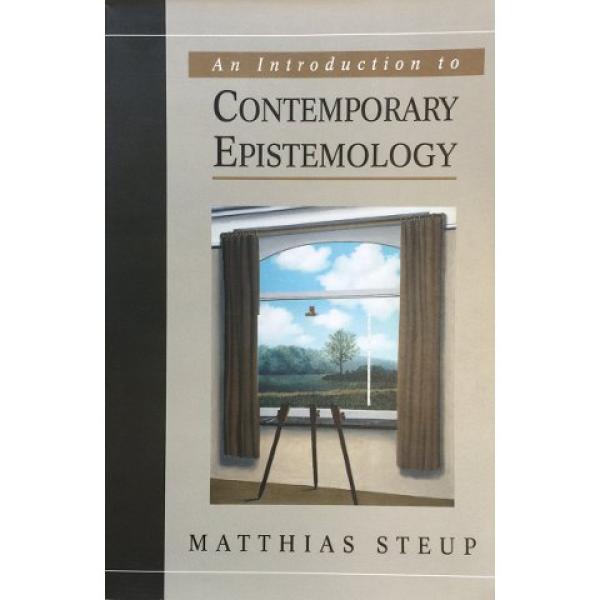 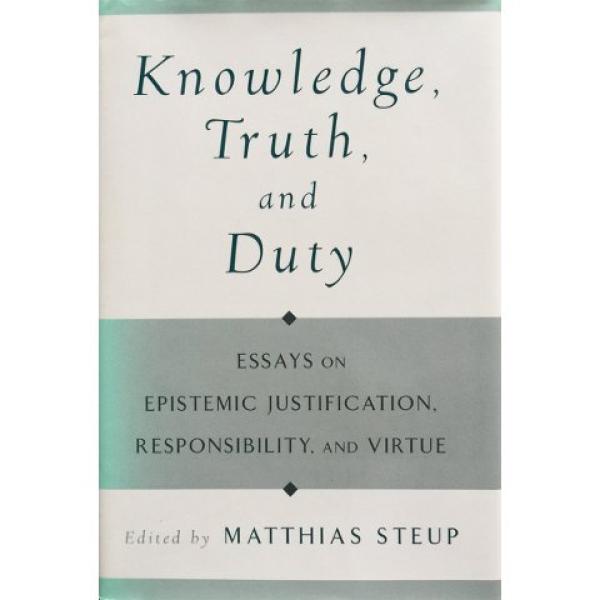 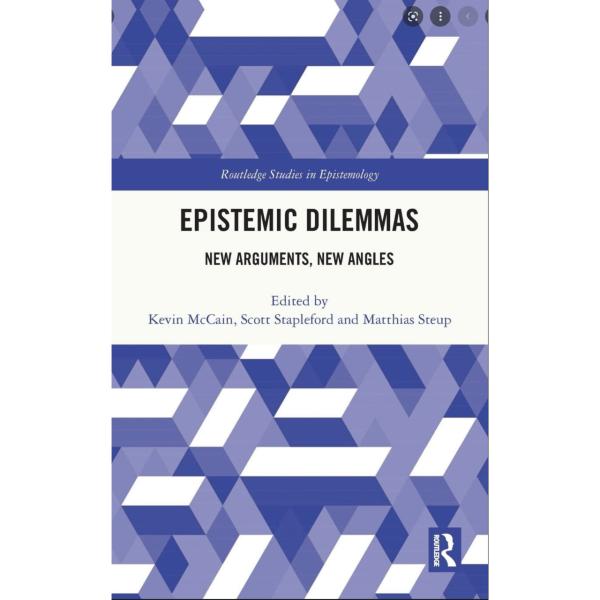