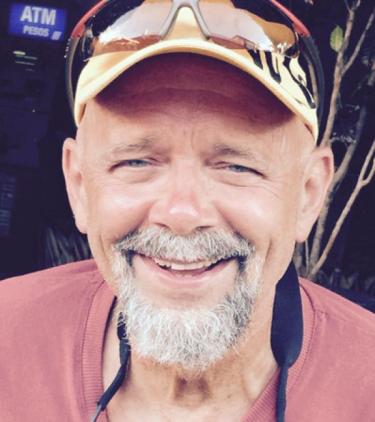 As a Lecturer at CU-Boulder, my teaching emphasis is the history of philosophy, ancient and modern. My research interests include contemporary, 20th century and early modern epistemology, philosophy of mind, aesthetics and philosophy of language.

Is an in-depth treatment of the early modern period in European philosophy, focusing on the period from Descartes through Kant. In addition to careful analysis of philosophical arguments, attention is paid to the way in which philosophers responded to and participated in major developments in the 17th and 18th centuries, such as the scientific revolution.

This course is designed to train students in how to read philosophical texts, how to interpret them accurately, and how to reconstruct arguments without doing violence to the intentions of their authors. As a secondary matter, students learn how to criticize and evaluate arguments and the philosophical texts through which they are expressed, and to develop skills in composing both exegetical and critical philosophical essays.