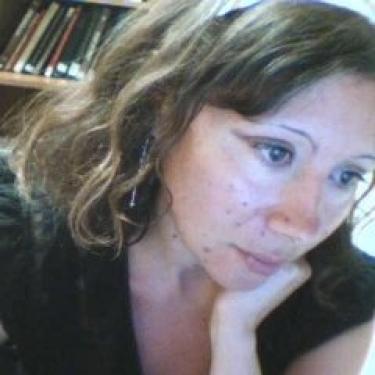 She is currently working on a book manuscript provisionally entitled: "Character and Values" in which she develops a novel conception of character and uses that conception to tackle various problems in the philosophy of character such as character fragmentation, the role of brute psychological facts in the constitution of character, and the boundary between flawed characters and psychiatric conditions such as such as Narcissistic Personality Disorder. She is also the editor of Questions of Character, an interdisciplinary volume of essays featuring work by leading philosophers, psychologists, and social scientists, published by Oxford University Press in 2016:  https://www.amazon.com/Questions-Character-Iskra-Fileva/dp/0199357714. View the anthology's contents page here: https://global.oup.com/academic/product/questions-of-character-9780199357703?cc=us&lang=en&. Read the preface. Order the collection at a 30% discount.

In 2013, Professor Fileva's NYTimes essay "Character and its Discontents" won the Character Project's Essay Award. Read her essay here. In 2022, her NYTimes essay "What Do We Owe the Dead?" received a Public Philosophy Op-Ed prize from the American Philosophical Association. Read that essay here: https://www.nytimes.com/2020/01/27/opinion/kobe-bryant-death-tweets.html. Listen to interviews about character with her here and here, about about why we seek closure here, and to one about whether we really want authenticity here.

For more information on Professor Fileva's teaching and research, including a list of publications, see her CV.

"You Disgust Me. Or Do You? On the Very Idea of Moral Disgust" in Australasian Journal of Philosophy.

"Just Another Article on Moore's Paradox, But We Don't Believe That" in Synthese (co-authored with Linda Brakel.)

"The Gender Puzzles" in European Journal of Philosophy.

"Two Senses of 'Why': Traits and Reasons in the Explanation of Action" in Questions of Character, edited by Iskra Fileva (OUP, 2017).

"Playing with Fire: Art and the Seductive Power of Pain" in Suffering Art Gladly, edited by Jerrold Levinson (Palgrave, 2013).