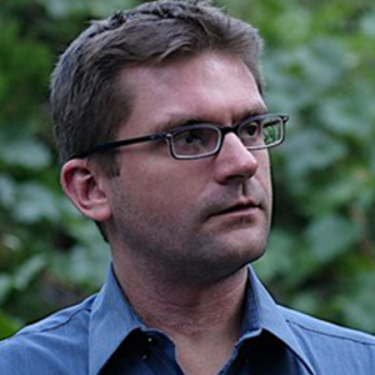 Dominic Bailey (PhD, Cambridge, 2004) was born in Manchester in the UK in 1977. He read philosophy and later classics at Trinity College, Cambridge. Before coming to CU Boulder in 2007 he was a Fellow of Corpus Christi College, Oxford. He is interested primarily in ancient logic, metaphysics and epistemology, but also in contemporary views on those subjects.