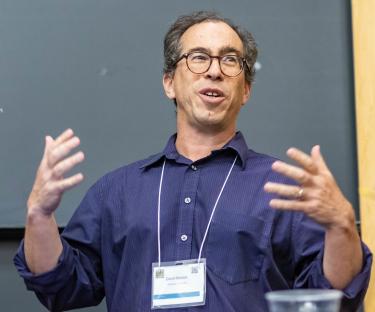 David Boonin (PhD, Pittsburgh, 1992) taught at Georgetown University (1992-94) and Tulane University (1994-98) before taking up his current position at CU in 1998. He also held a visiting position for a semester as an Erskine Fellow at the University of Canterbury in Christchurch, New Zealand, in 2006. 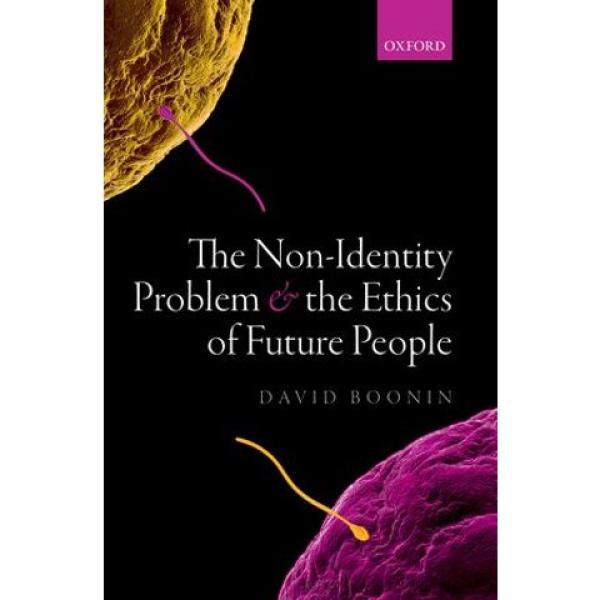 The Non-Identity Problem and the Ethics of Future People 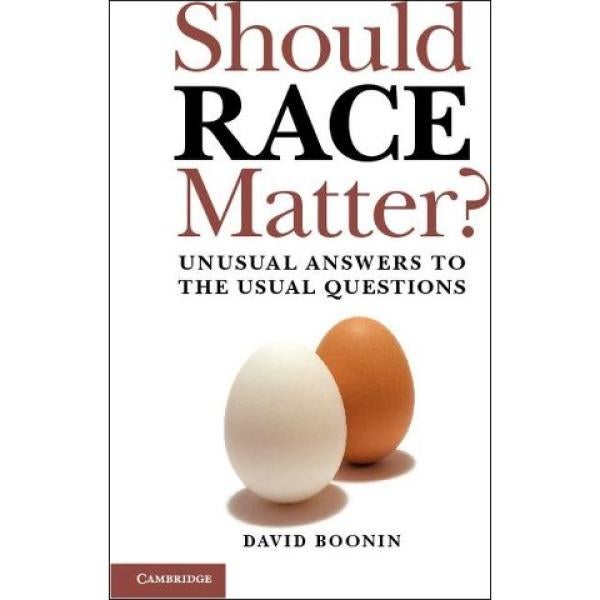 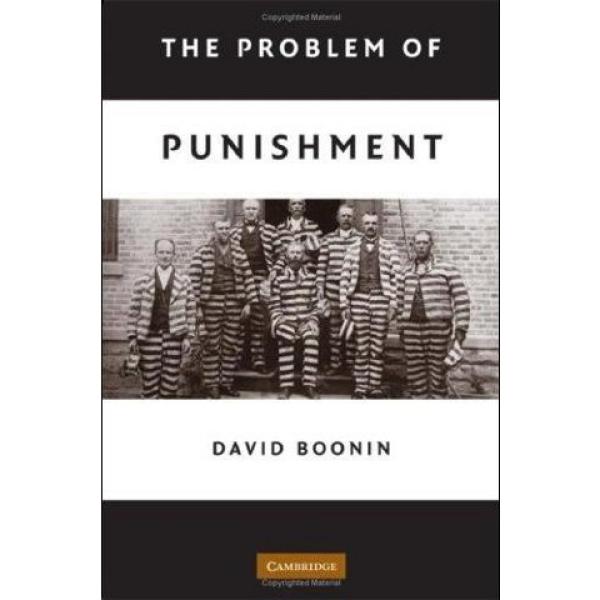 The Problem of Punishment 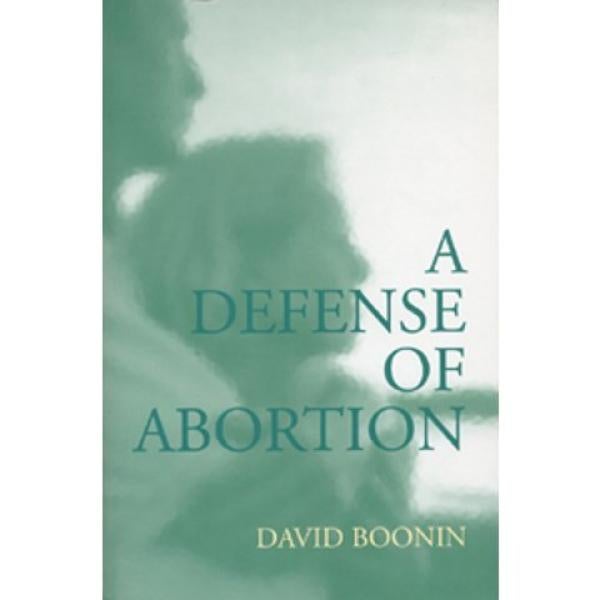 A Defense of Abortion 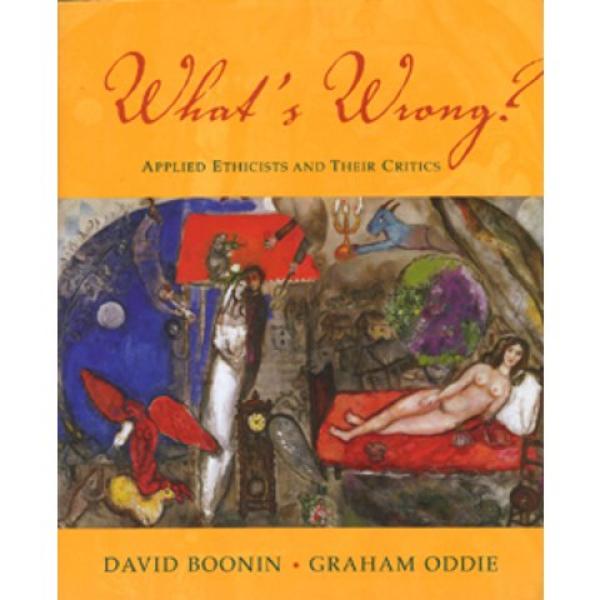