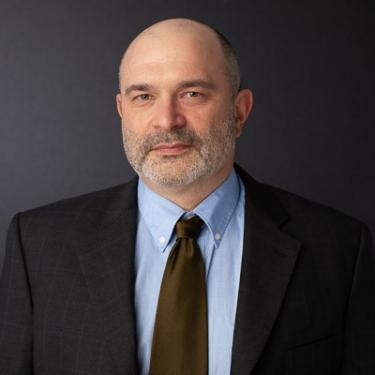 Daniel Jacobson works on a range of topics in ethics, moral psychology, aesthetics, and the moral and political philosophy of J. S. Mill. He has published extensively on issues concerning sentimentalism, the philosophy of emotion, and freedom of speech. Jacobson was Project Leader of The Science of Ethics, a three-year project funded by the John Templeton Foundation. His essay, “Utilitarianism without Consequentialism: The Case of John Stuart Mill,” was chosen by The Philosophers’ Annual as one of the ten best philosophy articles published in 2008. Jacobson is co-editor (with Justin D’Arms) of the volume, Moral Psychology and Human Agency: Philosophical Essays on the Science of Ethics (Oxford University Press). Jacobson and D’Arms are currently working on a collaborative book project, Rational Sentimentalism, and have published a series of articles developing their view.