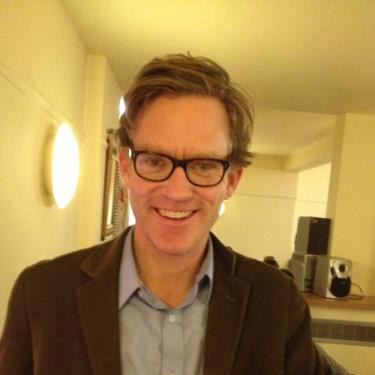 Chris Heathwood (PhD, UMass, 2005) joined the Department in 2005 and works mainly in theoretical ethics. He also has interests in the philosophy of mind (in particular, the nature of pleasure and pain) and metaphysics. Most of his research has been on the topic of well-being, or of what things are of ultimate benefit and harm to us, and on various topics in metaethics.

Current Research: Prof. Heathwood recently finished a short introductory book called Happiness and Well-Being for Cambridge University Press, set to appear in October 2021. His longstanding research project is a book manuscript defending a desire-satisfaction theory of well-being. Alongside that he is working on papers on whether adaptive preferences are a problem for subjective theories of well-being and on desire satisfactionism and ill-being.

When he's not thinking about these topics or teaching about others, he is often hanging out with his two sons, Henry and Charlie, and wife, Nicki. When he's not doing that, he likes to listen to radio stories (which nowadays usually means podcasts), do Bikram yoga, play golf, watch baseball (Youth as much as MLB), or play music with his friends.