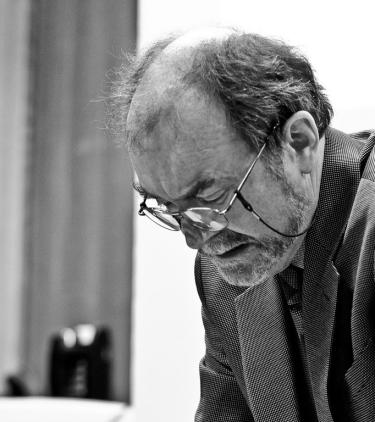 Graeme Forbes (DPhil, Oxford, 1980) works mainly in semantics, metaphysics, and logic. He has interests in compositionality, intensionality, modal metaphysics, and modal logic. His book Attitude Problems was published by Oxford University Press in September 2006.   He is also the author of a logic textbook, Modern Logic (OUP 1994).

Professor Forbes will be retiring May 31, 2020. See the news article here. 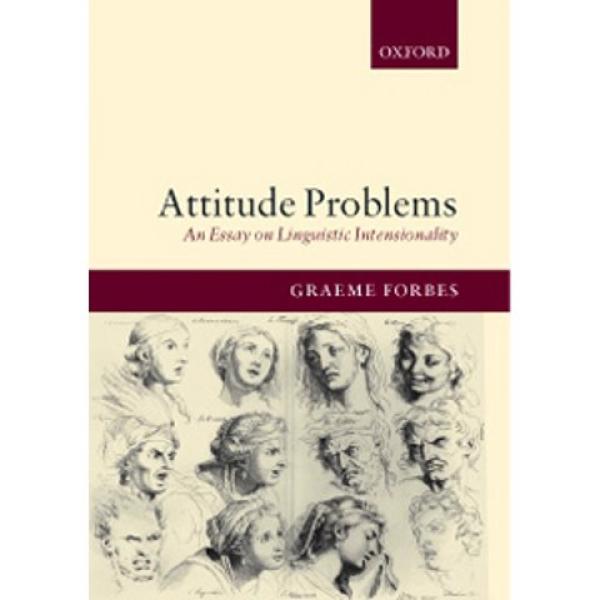 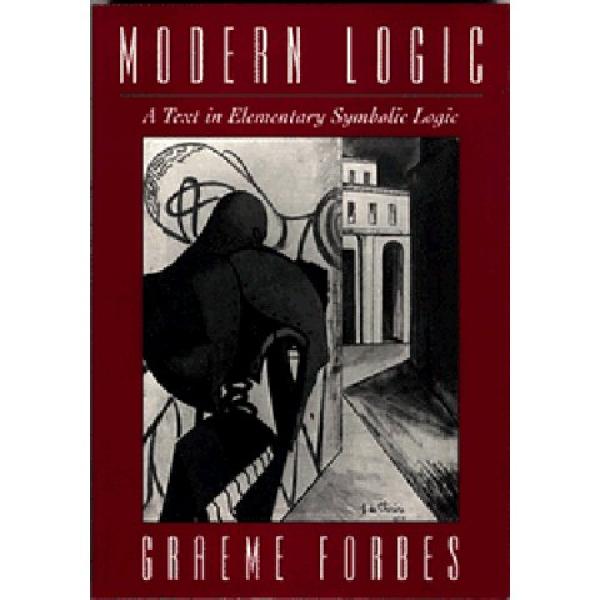