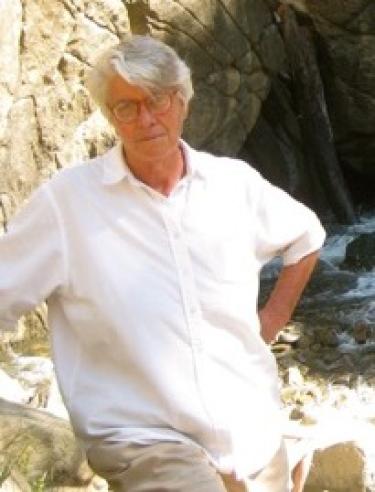 Diane Mayer taught as an Instructor in the department from 1983 until 2011, when she retired as a Senior Instructor Emerita. She did her BA in Religion and Biblical Studies at Smith College (1968), and her PhD here at CU-Boulder in the 1970s, writing a dissertation on Kant, directed by Berel Lang. She put herself through grad school as a dispatcher for the CU police department, calmly handling emergency calls from all over campus, while reading Jane Austen, setting the pattern for her future career in the philosophy department. After she earned her PhD, she became a philosophy instructor, Associate Director of the Center for Values and Social Policy, the department administrative assistant, advisor to the undergraduate students, and Assistant Chair for Undergraduate Studies. She ran the department with tireless energy and with a singleminded focus on the common good; she was loved and feared by everyone, in equal measure. During her tenure the undergraduate major population grew from about 60 to over 300 students. Her teaching was guided by the view that philosophy should help educate future citizens. Hence, one course she felt it important to teach was PHIL 3190 ‘War and Morality’. It was the only philosophy course with a ‘lab’ component, which consisted of a film designed to give meaning to abstract concepts in just war theory.  PHIL 1200 ‘Philosophy and Society’, which was a tough-minded course focusing on concepts of justice relevant both to the US and the international order, also filled the goal of educating for citizenship. So did her courses in Ethical Theory, Environmental Ethics, Feminism, and Non-violence.  (She delivered a paper on the latter topic at the University of Havana.) Upon retiring, she took up writing letters to the editor and returned to the game of competitive bridge, and currently holds the title of life master.