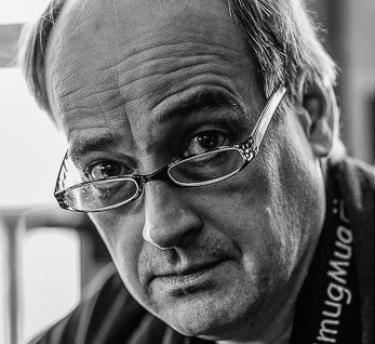 Alastair Norcross (PhD, Syracuse, 1991) was born in the slums of South London, the illegitimate child of an Albanian prostitute and the Bishop of Basingstoke. After early childhood stints as a canary in a coal mine and a chimney sweep in Victorian England, he awoke from his dogmatic (and delusional) slumbers and attended Christ Church, Oxford, where he attempted to study Classics (puzzlingly called ‘literae humaniores’ by the locals). Another awakening occurred when he, like someone else before him whose name has faded into insignificance, read Hume, and realized that he could study philosophy and not have to read Greek and Latin all the damn time. And so, after collecting his classics (or more humane letters) degree, he crossed the pond to Syracuse, took a mere month or so to realize that it was pronounced ‘Sirracuse’ over here, and set about getting his Ph.D in philosophy. His moral philosophy tutor at Oxford, Julia Annas, had attempted to turn him off utilitarianism, but had succeeded only in making him lean towards the rule, as opposed to the act, variety. Within a year of arriving in Syracuse, he realized that rule utilitarianism was an untenable compromise, and became the card-carrying, no-holds-barred, act utilitarian that he is today, although he does promulgate a slightly idiosyncratic version, known as ‘scalar utilitarianism’ (for details see various publications, and the recent book defending same). His proudest achievement at Syracuse was persuading Diana, no doubt against her better judgment, to marry him. His second proudest achievement was founding the theater company “The Unbound Variables” (with Diana), and directing and acting in three plays, including Twelfth Night and A Midsummer Night’s Dream. As director, he was able to cast himself in the most fun roles, so he played Malvolio and Bottom. After Syracuse, he taught for ten years at Southern Methodist University in Dallas (with one year off for good behavior in Tucson, Arizona), and then five years at Rice University in Houston. In 2007 Zeus forgave him for bringing fire to humanity, and let him out of Texas for good. 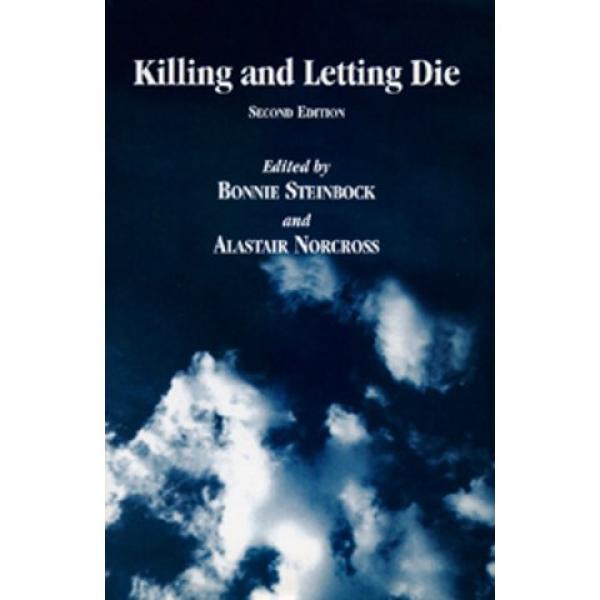