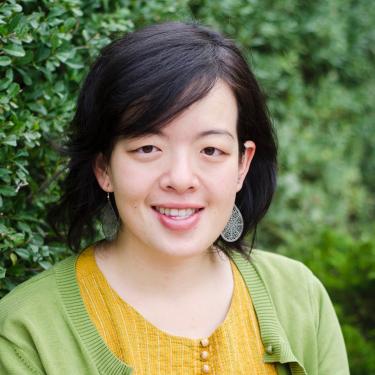 Xi received her Master of Science degree in Environmental Studies in May 2014. Her thesis, The Emergence of the Renewable Portfolio Standard in the U.S.: A Case Study of Negotiating Power in California, traces the origins of the popular renewable portfolio standard (RPS). It shows how the RPS was not an imminent policy outcome in the U.S., and initially emerged during electricity restructuring as a radical policy instrument that went against the grain of dominant thinking.

Xi has also served as an intern at the National Renewable Energy Laboratory (NREL) and as a Breakthrough Generation Fellow at The Breakthrough Institute. Prior to graduate school, Xi worked as a strategy and technology consultant at Booz Allen Hamilton in Washington, D.C. While there, she also engaged in social, food, and environmental justice activism. Xi earned a Bachelors of Arts in English literature from Cornell University.