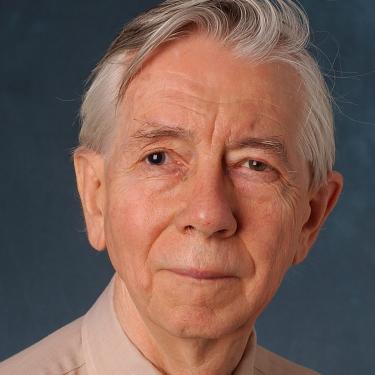 Roger stepped down as Director of NSIDC in April 2008. He went to half time in January 2009 (through Dec 2010). The World Data Center library was named the Roger G. Barry Resource Office for Cryospheric Studies (ROCS). Roger was awarded a Humboldt Fellowship for Geophysics for 2009-10.