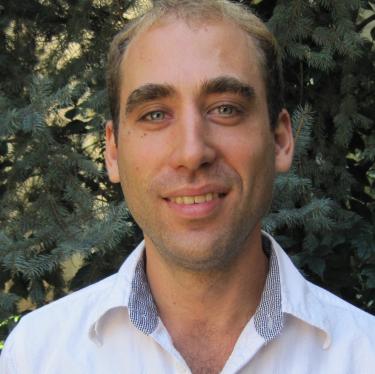 2016 - The Geopolitics of Tourism: mobilities, territory and protest in Taiwan and China.

My research has largely focused on the cultural and political geography of travel and tourism between the Peopleâ€™s Republic of China and Taiwan. Treating tourism as a political technology, I pay particular attention to the sociolinguistic performance of state territory and ethno-national membership. This project stems from 10 years of life/work experience in the region, and has been supported with several NSF grants and a Fulbright Fellowship. Before joining CU Boulder, I worked as a translator, journalist, musician, tour guide, hotelier and entrepreneur, and received a B.A. with honors in a double major of Mathematics and East Asian Studies (Chinese) from UC Santa Cruz in 2001.

Future research directions include Internet use and ideology in China and southeast Asia, and social mediaâ€™s impact on self and state formation.