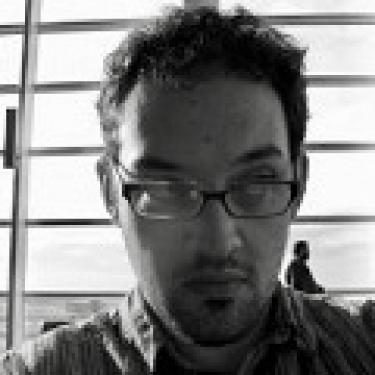 2013 - Scale, Funding and the Law in Ukraine: Delocalizing Organizations and Impoverishing Movements

My MA research investigates the relatively low rates of volunteerism, especially within civil society organizations, in Ukraine. One aspect of this research focuses on the disconnection between A) registered organizations reliant upon international grant funding, and their associated focus on internationally derived missions, and B) unregistered groups focusing on local issues, and their so-called "hidden volunteerism." Another aspect investigates pressures against volunteerism in a climate of economic instability and underemployment, coupled with the emphasis toward individualism rather than collective action prevalent in the twenty years of economic "transition." In this regard, I attempt to advance the expectations in the literature on transition and civil society in Eastern Europe and the former Soviet Union. The research is based on fieldwork completed primarily in Kyiv / Kiev in the last half of 2009.

I am also in the initial stages of planning a mixed methods project on energy resources and geopolitics in Ukraine and Russia.