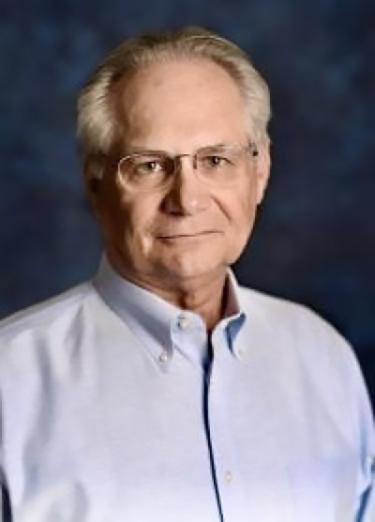 After completing my Ph.D. I taught at Metro State College for a couple of years. In 1981 I moved to Gunnison and worked at Western State College on a Community Development program for the Kellogg Foundation. In 1983 I began my career as an Asst Prof in Geography at New Mexico State University. I taught for 29 years. My research areas were urban geography, transportation and GIS applications in transportation planning. I created a Master's of Applied Geography and became the department head in 1989. In the last seven years of my career I served as Dean of Research for the College of Arts and Sciences and eventually an Assoc. Vice President of Research and Administration.

I have lived in New Mexico for 38 years. It has been my privilege to work with government officials in 20 of the 33 counties projects such as land use plans, rural addressing, and parcel mapping. I have traveled to six of the seven continents. I lived in Moldova for six months as a Fulbright Scholar teaching at the Technical University of Moldova. I also spent time in Malaysia as a Fulbright-Hayes researcher. I worked and lived in Washington, D.C. at the Federal Highway Administration as an Intergovermental Personnel Researcher on transportation modeling. Geography has been everything Dr. Nick Helburn told me it could be and more.

I would also like to note that Dr. William J. Gribb (CU Masters 1978) passed away in July 2020. Bill was a full professor and department head at the University of Wyoming. He also led the National Geographic Society Geography Education Program in Wyoming for ore than 10 years. He was also the director of their Urban Planning Master's program. He is survived by his wife Anne Gribb and their three sons Nikolaus, Jessie, and Karl.