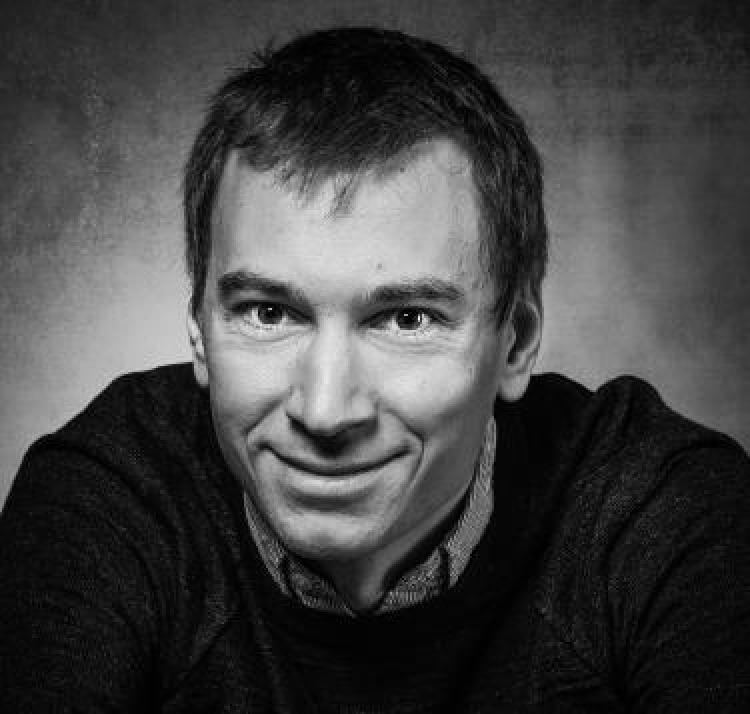 Assistant Professor András Gyenis is working to build artificial atoms, allowing quantum computing processes to operate with less errors and perform longer. Gyenis and colleague Assistant Professor Josh Combes aim to perfect the building blocks of such computing systems now that they are both at CU Boulder within the College of Engineering and Applied Science.

Scientists and technology companies such as IBM and Google hope the quantum computing machines made possible by work like this will eventually outrun the abilities of even our best supercomputers. Different from bits (either 0s or 1s) in the classical computers that include smartphones and laptops, quantum computers implement a basic memory unit called a quantum bit or qubit. Formed using physical systems that can include a spinning electron or the turn of a photon, qubits can occur in many different arrangements at once, in quantum superposition. Or they can be linked together in what’s called quantum entanglement. With such different combination possibilities, a series of qubits is more flexible than a standard computer.

On the other hand, entanglement means quantum computers are extremely sensitive to environmental noise, such as light or another stimulus, which can cause the system to break down faster.

“We want to make sure this doesn’t happen when light shines on our artificial atom,” said Gyenis. “Then it will be more stable and won’t decay into previous states.”

The Department of Electrical, Computer & Energy Engineering recently hired Gyenis along with Combes and Professor Scott Diddams as part of the new Quantum Engineering Initiative within the college. Aiming to build and expand internal efforts in quantum research, the Quantum Engineering Initiative strengthens connections to local and regional partners through significant investment. It also specifically includes educational components, other faculty hiring efforts, and dedicated lab space for collaboration.

Assembling the artificial atom, Gyenis will work to realize two-qubit quantum gates. In quantum computing, a gate is a basic operation. These gates are building blocks of quantum circuits. “We can work on coupling two qubits so they interact and talk with each other,” he said.

In all this work, Gyenis is using superconductors — metals like aluminum that, when cooled to a low temperature, present no resistance. The cooled metal becomes like a large quantum system.

“Generally, quantum happens on a microscopic scale — on the scale of atoms,” points out Gyenis. “But in a superconductor, you can see things happening at a much more visible millimeter scale.”

Gyenis began working with superconductors around 2007 as an undergraduate at Budapest University of Technology, in Hungary. He continued his studies in doctoral work at Princeton, then began working with Combes in 2020 — when he decided to come to CU.

Referencing CU Boulder’s “world-leading” strengths in many fields of physics, Gyenis said he hopes to mine techniques previously developed here in optics, radio frequency measurements, and control theory. For instance, all those can apply to making a gate, or a calculation on a qubit.

“Using staff methods in radio frequency or high frequency signals, we may be able to develop signals that are cleaner or more reliable and make it easier to realize a gate,” he said. ”I want to make use of CU physicists’ expertise to make the various parts of the quantum computer even better.” 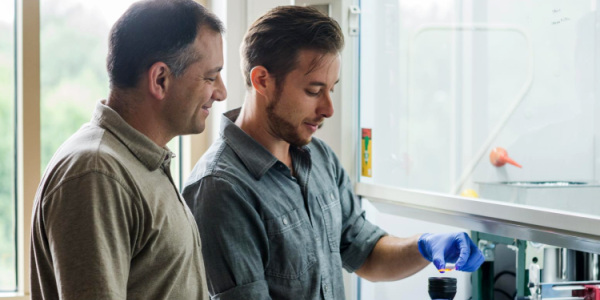 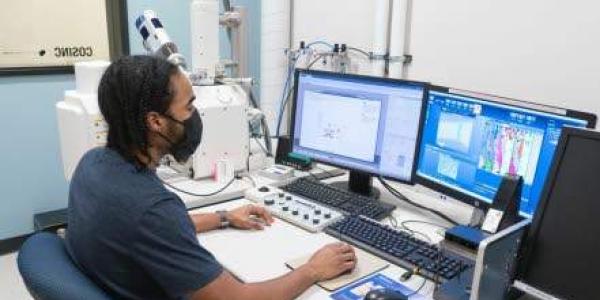 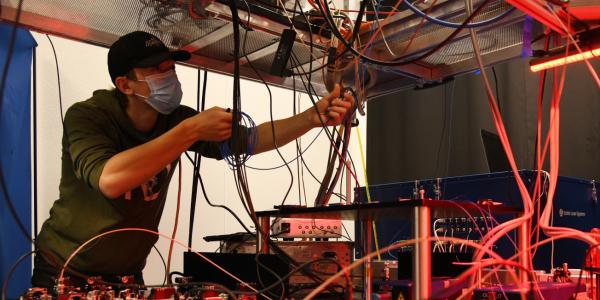 Can Colorado be an epicenter for the quantum tech boom?