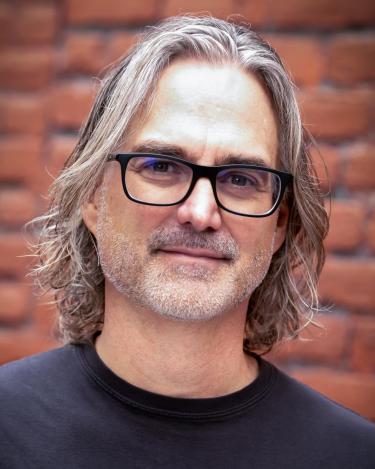 For alumnus Mike Scheuerman, his CU Boulder training in technology and project management proved incredibly valuable when his career shifted to working as a film producer in the social-impact space.

At Sunday’s Academy Awards in Los Angeles, Scheuerman (MTeleCom’95) will be in the small, masked audience allowed to attend during the COVID-19 pandemic.

Although few of us will produce Oscar-nominated films in our lifetimes, others can follow this same path, says Scheuerman, who notes a project management skillset with a technical background provides skills “to take anywhere.” This is a key moment when tech and film are converging, as Netflix, Amazon, and other streaming platforms produce more of their own movies and TV, he said.

“I’m so honored and excited that I was able to go into film at this point; it’s a midlife renaissance shift,” he said.

Scheuerman began his producer work in April 2019 on the film Hunger Ward, a documentary about food shortages and famine during the civil war in Yemen. Nominated for the Oscar for Best Documentary Short Subject, the 40-minute film directed by Skye Fitzgerald of Spin Films was acquired by MTV Documentary Films.

The film was hosted in showings by President Barack Obama’s former White House Chief of Staff Denis McDonough (currently secretary of veterans affairs) and actor Mark Ruffalo — and featured in a United Nations campaign. Since its nomination, the documentary was discussed by major players including Scott Simon on NPR and Trevor Noah on The Daily Show. 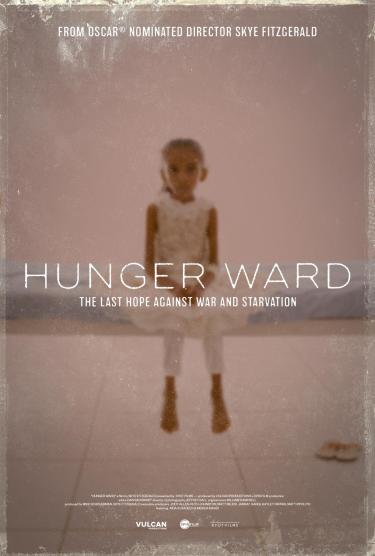 “I want to help tell stories that bring attention to important matters and help bring change,” he said. “That’s why I got involved and why I’m here. Film is a powerful storytelling tool.”

From tech to film

In late 2018, Scheuerman attended his local film festival in Bend, Oregon. Having run his own company and worked at Facebook for a combined total of 23 years in project management, he had recently retired.

A longtime fan of social-impact movies, he asked directors at the festival if he could contribute. Their responses surprised him.

“Directors told me: ‘Everything you’ve been doing for over 20 years, it’s the same job as a film producer,’” says Scheuerman.

Much like tech management, running a film project involved planning for possible outcomes, solving problems and helping to deliver a finished project.

“There is crossover, career-wise, for those who want to work in the creative space as well as technology,” says Scheuerman.

For Hunger Ward, the director and cinematographer needed to film in a war zone. Planning for this, Scheuerman procured kidnapping and ransom insurance for the crew, assembled a risk plan and obtained a satellite indicator they could use to communicate with him each day.

Next, he formed contingency plans for camera equipment and hard drives. Without reliable electricity, the crew would need to download footage each night to hard drives. They’d need to make at least two extra copies of each hard drive and keep extras hidden—and ended up taking 12 hard drives—in case a warlord, border patrol, or other entity confiscated a hard drive.

Thinking back to CU math classes when he figured out bits and bytes, he calculated they’d need 48 terabytes of data storage.

“Those are tech skills I learned in the CU program that I would never have had otherwise,” says Scheuerman.

As a graduate student in the Interdisciplinary Telecommunications Program (now called the Technology, Cybersecurity and Policy Program) at CU Boulder, Scheuerman and his wife lived on Boulder Creek in married student housing.

“Those were some of the best years of my life,” he says. “I have deep, deep gratitude to that program for providing a skill set to launch a career and later to produce films.”