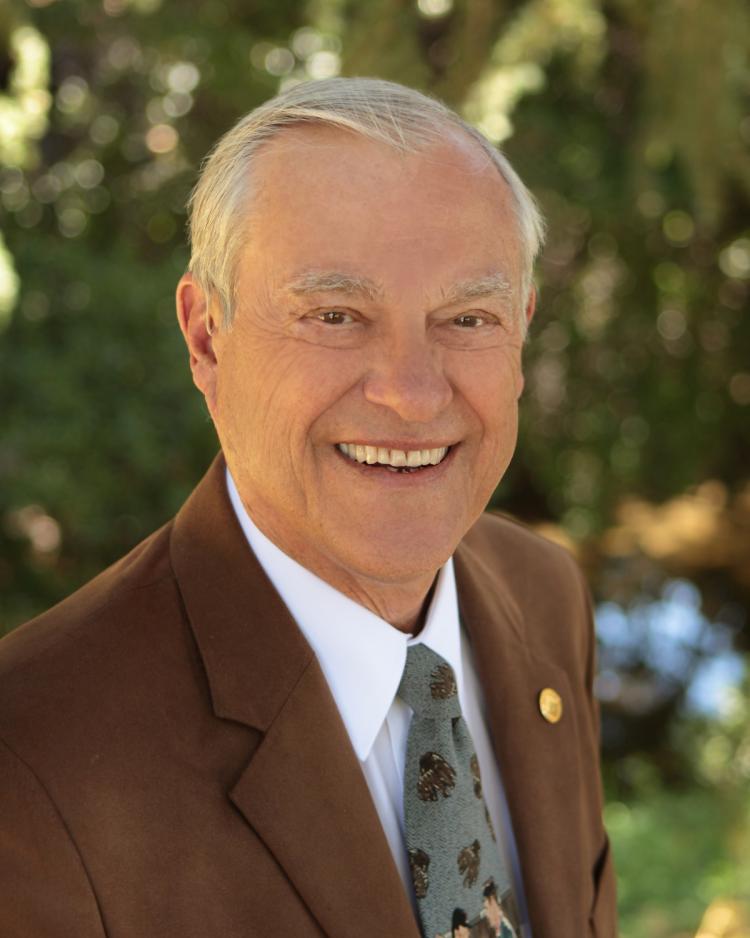 In the face of the COVID-19 pandemic, that focus has shifted to place a greater emphasis not just on individuals’ comfort but also on their health.

As scientists continue exploring how the virus is transmitted through airborne particles, Scofield is among the engineers looking for ways to address public health concerns inherent in our built environment. He is particularly interested in the role that humidity plays in the spread of illness – and in promoting HVAC systems that can keep buildings in the moisture “sweet spot.”

“Being a salesman, it’s hard for me to not expand the truth to make my argument look better,” Scofield joked. “But the fact is that this COVID-19 thing is making my message more important now.”

What the science says

Several studies have concluded that keeping relative humidity between 40% and 60% indoors may have positive health effects.

When a sick person coughs or sneezes, droplets containing virus particles are expelled; this infectious aerosol remains buoyant and can then infect others. Transmission is especially easy when indoor air humidity is low. And for reasons not fully understood, many viruses become more powerful at low room humidity.

On the flip side, high humidity can result in mold growth, with its own bevy of negative health effects.

How HVAC systems play a role

As a result, Scofield is an advocate for adiabatic cooling systems, which reduce energy costs compared to refrigeration cooling systems and have the advantage of introducing humidity while cooling the air.

Unlike conventional mechanical cooling, adiabatic systems allow warm outside air to pass through a water-saturated pad as part of the evaporative cooling process. They require far less energy and can offer significant cost savings. For decades, Scofield has been pitching this alternative HVAC system to schools and businesses across Colorado and other dry climates.

Many argue that any HVAC system that introduces humidity into a building should be avoided, as it increases the possibility of bacteria and mold growth. Unmonitored, such growth can lead to harmful infections like Legionnaires’ disease. (Scofield argues that adiabatic systems receive unfair blame for such outbreaks; in a properly sized and maintained system, nothing but water vapor should leave the wetted pad.)

With the dawn of the COVID-19 pandemic – and the increased need for infection control --Scofield argues that such systems are worth a closer look.

Together they’ve written peer-reviewed articles in the ASHRAE Journal in which they suggest that hitting the humidity sweet spot of 40-60% could result in tangible health benefits – even though the average person can’t sense the difference.

“There is a penalty to pay when you let room relative humidity drop below 40%,” Scofield said. “It’s in short-term sick leave increases, it’s in reduction of student learning capacity, in productivity of the worker. These are things that show up in a building owner’s cost that aren’t sensed by his nose or anything else.”

Getting his start at CU Boulder

With a career that spans six decades, keeping up with developments in the field is par for the course for Scofield.

He was introduced to the HVAC field at CU Boulder in the late 1950s thanks to a thermodynamics class with Professor Woodsome.

“He gave me a reference book that I still have to this day and still use,” Scofield said.

He also earned a degree in business administration from CU Boulder, which proved useful in his career as well.

After working in sales roles for several companies, Scofield moved to Evergreen and operated his own boutique sales firm, Conservation Mechanical Systems, from 1974-85 before joining CFM Co. for seven years.

He later returned to self-employment in 1992 and moved to Sebastapol, California, where he lives now. His sister also attended CU Boulder, as well as his niece. Now his grandson, Kyle Scofield, studies astronomy at the university and is a member of the football team.

As a licensed professional engineer as well as a fellow/life member of ASHRAE, the American Society of Heating, Refrigerating and Air-Conditioning Engineers, he has remained a lifelong learner throughout his career.

And in the last year, Scofield has once again observed how unexpected factors – like a global pandemic – require new approaches and new partnerships to engineer solutions for the good of society.

“We haven’t, up until now, had to worry about a pandemic, so now we’re getting a quick learn from people like Stephanie Taylor,” he said. “Thank God they’re willing to contribute their knowledge to our HVAC industry, because we’d never have gotten out of this pandemic without them.”