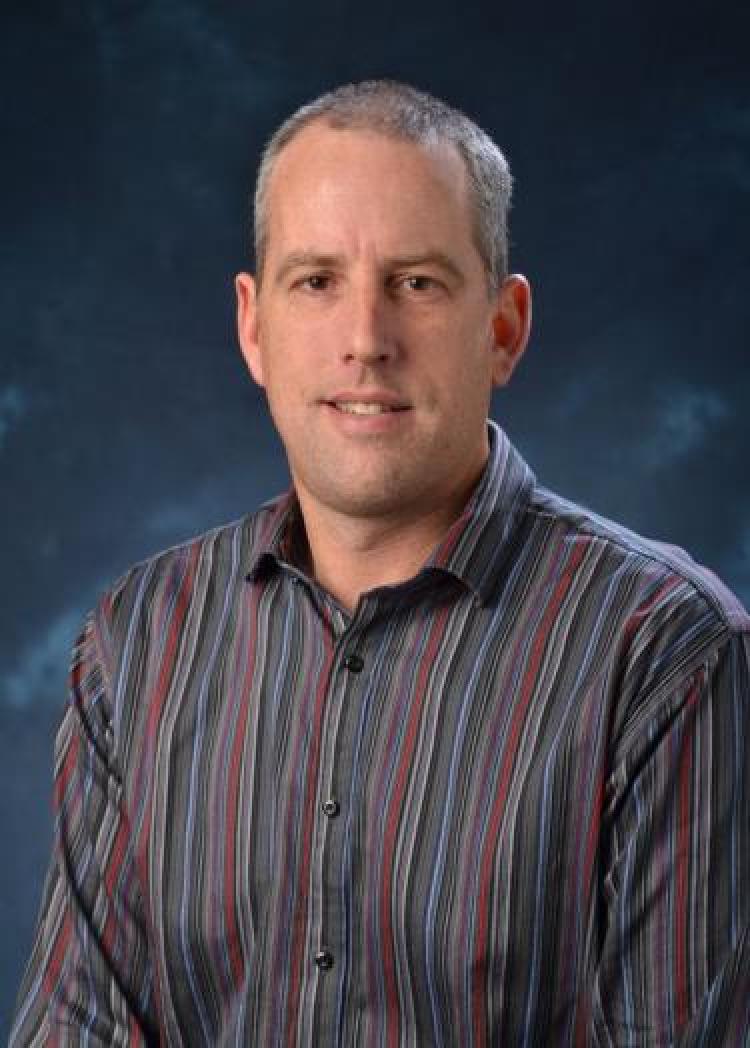 CU Boulder may soon be part of large-scale research into the electromagnetic spectrum that could define wireless innovation across everyday life for the next generation.

The university is one of several partners in a new planning grant from the National Science Foundation that may eventually lead to a five-year, $25 million National Center for Wireless Spectrum Research (SII-Center) known as SpectrumX. Under the planning proposal, CU Boulder – led by the College of Engineering and Applied Science – would serve as one of several hubs for research into the electromagnetic spectrum.

Many everyday devices like cell phones and smart home devices such as a Ring doorbells utilize radio spectrum for their operation. Unfortunately this spectrum is a limited resource that is already congested – a problem that will only grow with the development of future applications to enable intelligent transportation systems, widespread drone use, and 5G. The proposed center would catalyze a vibrant community of world-class scientists, engineers, and policy experts with industry and federal partners around this issue and focus on relevant research, innovation, education and workforce development in the field.

CU Boulder’s partners in this proposal include the University of Notre Dame, the University of Virginia, Olin College, University of California Berkeley and Stanford University among many others. Smead Aerospace Engineering Sciences Professor Scott Palo is leading the effort on campus and is part of the college’s Autonomous Systems Interdisciplinary Research Theme. He called the central issue of spectrum limitations a “multifaceted” problem that requires large-scale organization and interdisciplinary research to solve.

“Regulation and planning in this area have lagged behind where the technology is, and we are now seeing an increased number of conflicts emerge,” he said. “The center would allow us to bring experts together to identify both technology and policy solutions that balance the growing commercial uses – which account for billions of dollars of investment – with the equally important scientific needs, which include astronomy and earth science.”

Gathering and reporting accurate measurements of the Earth from satellite observations is a critical use of the radio spectrum, said Professor Al Gasiewski of the Department of Electrical, Computer and Energy Engineering. His team develops advanced satellite- and drone-based sensors that utilize the most sensitive radio receivers possible to measure things like temperature, soil moisture, wind and rainfall.

“Our ability to make those kinds of observations helps with accurate weather predictions and improves our understanding of Earth as a whole,” he said. “It’s all dependent on the availability and shared use of the radio spectrum, though, and this center will help inform coexistence requirements and enhance radio receivers for environmental sensing to effectively share spectrum with other uses.”

BOLD Center Director Tanya Ennis is also heavily involved with the proposal. She said the center would directly address questions of equity, diversity and inclusion. One of the key elements to do that, she said, is a comprehensive plan to understand intercultural competence and self-awareness for all SpectrumX staff and collaborators by assessing individuals, developing action plans for the team, and infusing equity, diversity and inclusion practices into all aspects of the center.

“Some examples of that include influencing policies that impact the use of the spectrum, conducting education and workforce development, and engaging in outreach to marginalized populations,” Ennis said.

CU Boulder is well-positioned in the field of spectrum because of deep expertise among faculty on campus, Palo said. Other specialists on the team include a National Academy member and many IEEE and AIAA senior members and fellows with deep roots in terrestrial wireless networks, satellite sensing and networking, environmental radar sensing, radio astronomy and military spectrum use.

“Here at CU Boulder specifically we also have strong existing partnerships with federal partners in the area such as NIST, NTIA/ITS, NCAR and NOAA that are either working on these problems or are impacted by them,” Palo said. “And when it comes to policy, the Silicon Flatirons Center within the law school is one of the best in the world in this topic.” 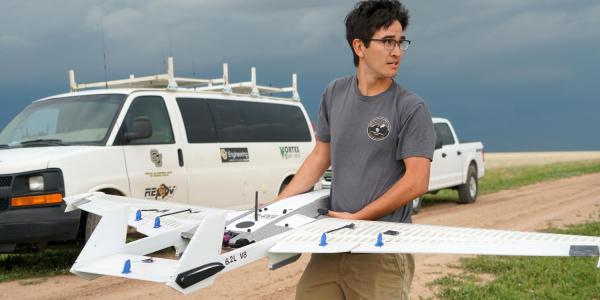 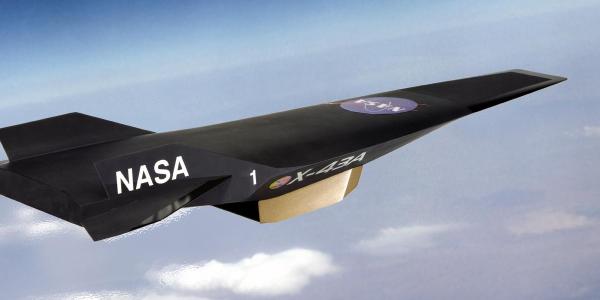 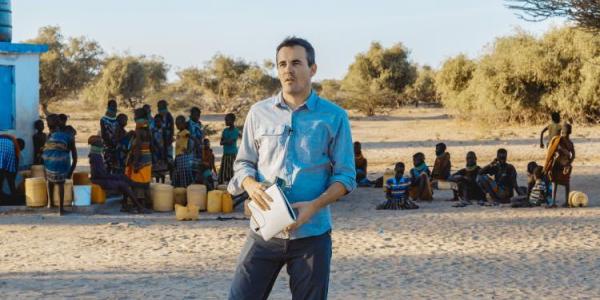 Keeping a dry eye on drought in East Africa