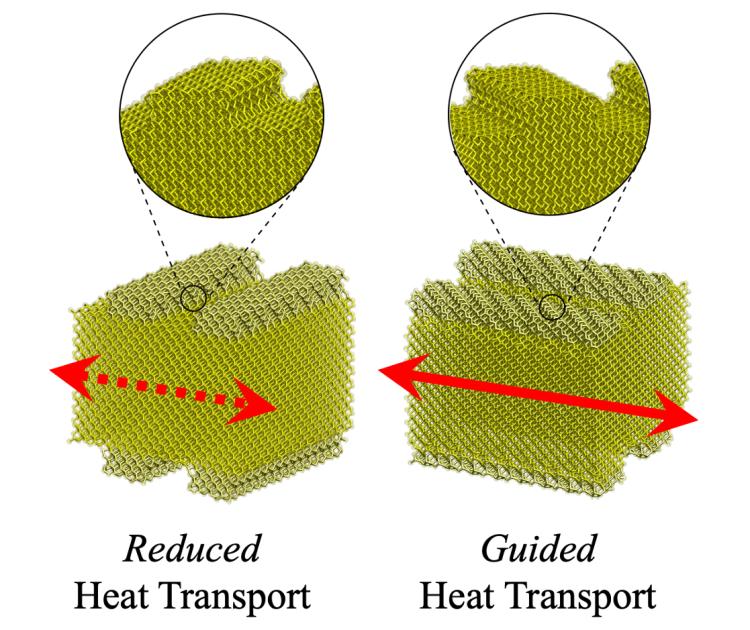 New findings from CU Boulder researchers in Physical Review Applied show that nanoscale structures on the surfaces of silicon membranes can significantly change the way that heat travels through the bulk of the membrane. This work could make existing devices that operate through silicon and other semiconductors – like cell phones or wearable data processing devices – more efficient or even enable new technologies altogether.

Smead Aerospace Engineering Sciences Assistant Professor Sanghamitra Neogi led the work at CU Boulder, which was published in August. Her lab aims to predict the performance of devices by bridging atomic scale physics of materials and device functionality, using a combination of theory, computer simulation and machine learning techniques. Their goal is to try and understand how electronic and thermal transport occur in materials that are used in many technologies. She said this research was particularly exciting for her lab group.

“We have found that building nanostructures – extremely small structures – like fins on the surfaces of silicon membranes can significantly change the way that heat travels through them,” she said. “More specifically for this work, we have shown that nanostructures can influence phonons – small units of vibrations responsible for conduction of heat in semiconductors. This makes it difficult for them to travel or possibly even encourages them to travel along certain paths rather than others. Our research exposes fundamentally new aspect about the heat carriers in materials and ways to control them.” 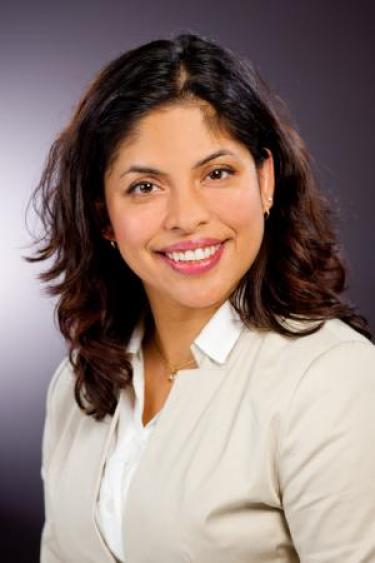 Neogi said this ability is important because many of the technologies we rely on every day like cell phones, laptops, and the chargers that keep them working are based on silicon and other semiconductors. Being able to control heat in these materials on such small scales would then allow for the creation of new technologies that also require well-regulated temperatures while simultaneously providing a way to make existing devices more efficient.

Morgan Henderson, a PhD student in Smead Aerospace Engineering Sciences, is managing follow-up work on the project, which was done in partnership with University of California Davis. He said there are several interesting questions still to explore.

“One thing we will be looking at is, what level of control over phonon populations and their dynamics can nanoscale engineering actually provide?” he said. “And to develop a microscopic theory that can be used to describe all of the multiple phonon transport (crystalline or glass-like) regimes and related phenomena observed in nanostructured materials. That is especially compelling, as a unified model would provide greater understanding of phonon processes and reveal solutions to control the heat conduction properties of technology enabling materials.”