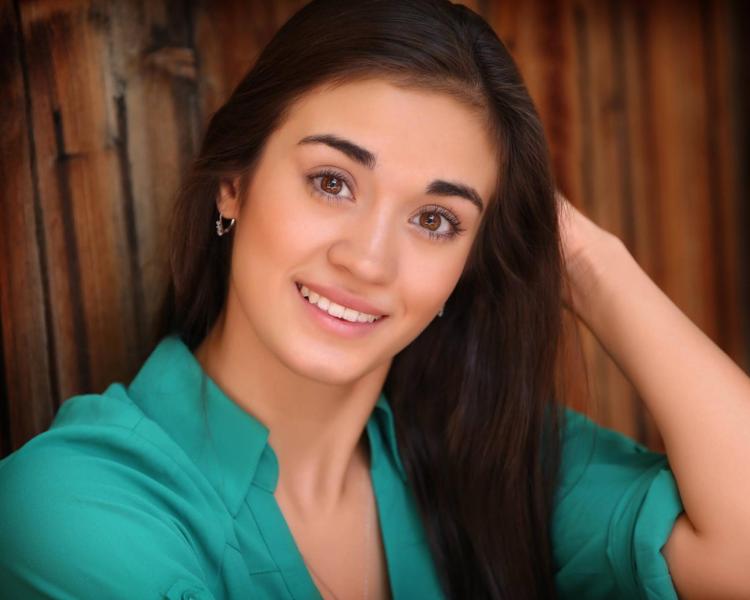 Rachel Mamich is from Littleton, Colorado, and is earning a joint bachelor’s and master’s degree in aerospace engineering with a minor in computer science. This award recognizes a student who demonstrates outstanding engagement in the international arena.

During her time at CU, Rachel has served as an intern and graduate assistant in LASP, the Laboratory for Atmospheric and Space Physics. There she has been a valuable contributor to the United Arab Emirates’ Mars mission since the summer of her freshman year.

Described as a diligent and dedicated contributor, Rachel has been involved with various parts of the mission, including camping on the roof of the LASP building to assist in live-sky testing and handling the subsystems during realtime operations in the middle of the night.

As part of a large international team, Rachel has frequently and confidently interacted with counterparts in the UAE and beyond in ways that are accomplishing the space mission and building bridges between cultures.

Meet the other Outstanding Graduates