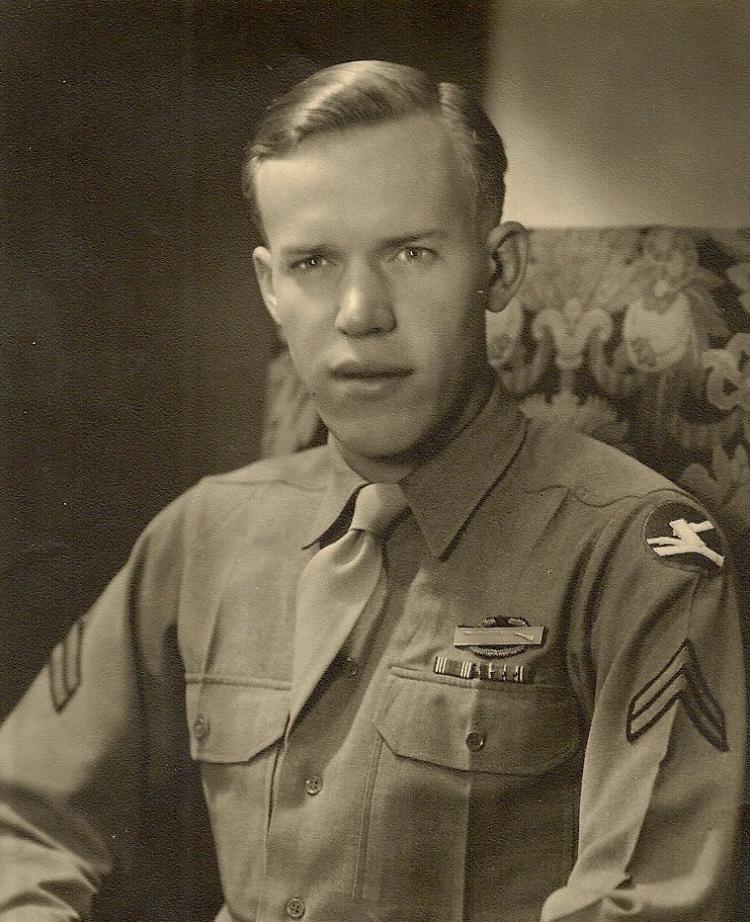 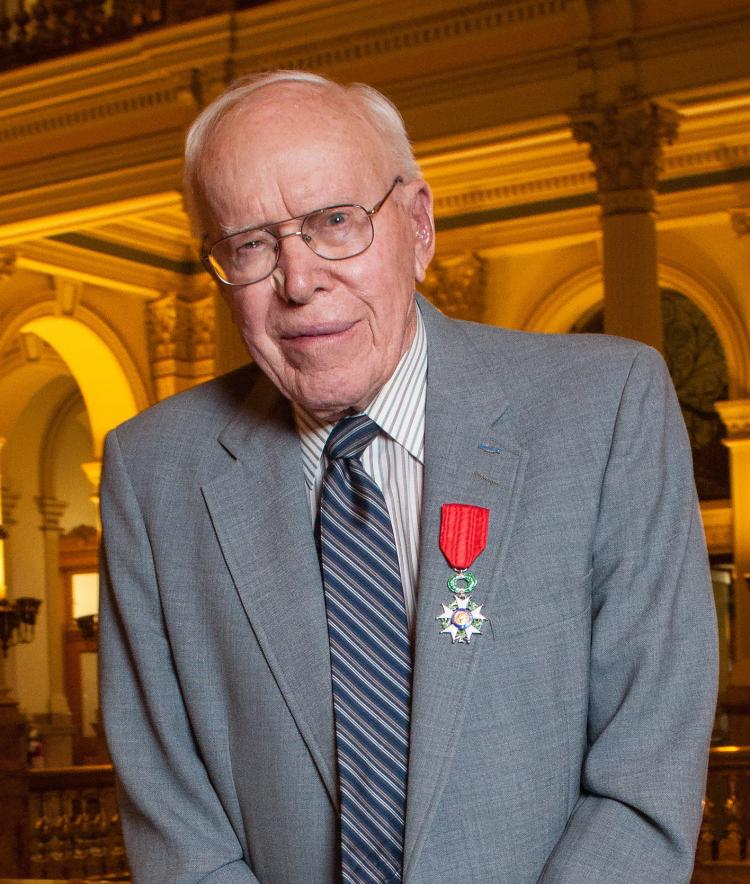 While Leonard Siekmeier didn’t graduate from the College of Engineering and Applied Science as he originally planned, he wound up spending his career with engineers anyway along the Front Range.

That time showed him how versatile and valuable the profession can be and motivates him to stay connected to the college to this day.

“Engineering is a great way to make a living and a great education,” he said. “I really enjoyed my time at the college and kind of wish I had gone that route. But it all worked out.”

Siekmeier spent time studying to be an engineer before changing over to economics and political science, graduating from CU Boulder in 1948. He came to campus as part of the GI Bill, having served in World War II. His tour of duty included action at the Battle of the Bulge with the U.S. Army. He said that crucial battle felt important at the time to those who were participating.

“We knew it was a big deal because everyone was coming to Belgium to fight. There were so many people moving and coming into that area,” he said.

In all, Siekmeier served in active duty for four years and the U.S. National Guard for eight years after that.

In civilian life, Siekmeier worked for and eventually became a vice president of CO Pump & Supply, a wholesale landscape and irrigation supply company along the Front Range. In that role, he met and worked with many engineers until 1984 when he retired.

At age 97, Siekmeier lives in Parker, Colorado, and is still active with the college’s alumni programs. He said he enjoys hearing about the new buildings and how much the college has changed from the sleepy mountain school he attended.

“I am really proud of CU Boulder and what I learned there. I came really close to getting an engineering degree and never did, but I still think it is one of the best paths a young person can go down in their lives,” he said.

We want to keep alumni informed about what’s going on at the college and keep them connected to our community.

If you haven't already, please share your current contact information with us or send it to engalumni@colorado.edu and we’ll update it for you. We want to know about your new job, new location, or any other exciting updates you may have. That info may be shared through social media, electronic newsletters, articles like this and the annual magazine!