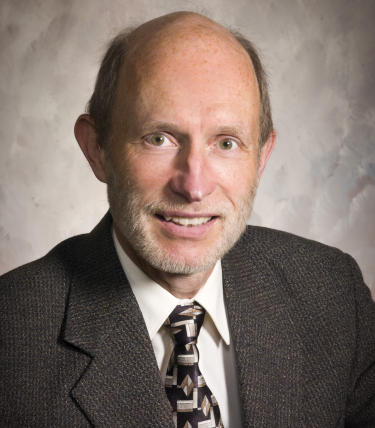 Mark Strobel joined 3M Co. in St. Paul, Minnesota,  in 1979 after receiving his MS in chemical engineering at CU Boulder and his BS in chemistry from the University of St. Thomas in St. Paul. He has spent his entire career in 3M’s Corporate Research Process Laboratory, leading the surface modification technology platform. His research interests include plasma, combustion, UV and corona (dielectric barrier discharge) surface modification processes, polymer surface analysis, adhesion phenomena and contact angles and surface energetics. Strobel has written more than 35 articles for publication in peer-reviewed scientific journals and holds 27 U.S. patents. He has taught more than 1,000 3M employees in internal technical courses on surface modification, adhesion and wetting. He was elected to the exclusive 3M Carlton Society in 2012 for “his technical leadership in corona, flame and plasma processing leading to the Surface Modification Technology Platform.” Strobel was promoted to 3M corporate scientist in 2013. Of the more than 9,000 technical employees in 3M, there are only 23 corporate scientists.

Strobel’s success is a reflection of the education he received as a CU student, but since his graduation from CU in 1979, he has worked tirelessly to establish deeper connections and a closer relationship between 3M and CU. These efforts culminated in the 2019 signing of a master research agreement (MRA) between CU and 3M that is expected to fund 5-10 research projects each year at CU, totaling up to $1 million in annual funding. Strobel was the genesis of this agreement, and it would not have happened without his vision and commitment to CU and the College of Engineering and Applied Science. The MRA was built upon a 25-year research relationship between 3M and the combustion science group in the Paul M. Rady Department of Mechanical Engineering.

Like many outdoor enthusiasts, Strobel and his wife, Joan, enjoy putting on their boots and, sometimes, their backpacks and heading out to a park or trail. Such was the case in 1985 when the Strobels first set their eyes on Pigeon Falls, Minnesota’s highest waterfalls then located on private land within the Grand Portage Indian Reservation. Over the next four years, the Strobels worked tirelessly with the private landowner and with tribal, county and state officials to ensure that Pigeon Falls was protected in perpetuity in what is now Grand Portage State Park.

Strobel didn’t stop at creating one state park. He continued to lead efforts to expand numerous Minnesota parks as vice president and land committee chair of the Parks & Trails Council of Minnesota from 1997 to 2005. During that period, he and Joan helped to protect some of the North Shore’s most spectacular shorelines and waterfalls, including the acquisition of the 80-acre Gold Rock Point at Split Rock Lighthouse State Park. He and his wife convinced 3M leaders to donate 310 acres at Crystal Bay and 160 acres at Carlton Peak so they could become key parts of Tettegouche and Temperance River state parks. For all of this environmental work, the Strobels were awarded the 2012 Ruel Harmon Award, which is the “hall of fame” for Minnesota state parks.