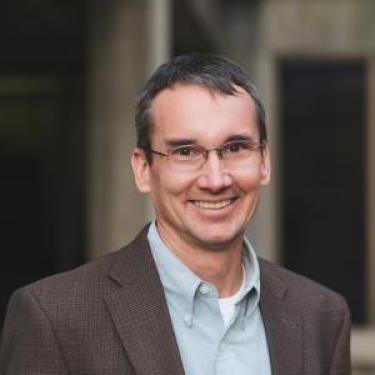 Under a “design-build” system, a single entity designs and builds a construction project for an owner. That differs from other systems such as “design-bid-build” that divide up responsibility in projects between architects, engineers and contractors in various phases.

Molenaar’s research revisited a 20-year-old report that compared performance results from projects using “design-build,” “design-bid-build” and “construction manager at risk.” It updated the median performance benchmarks for project delivery systems using a new sample of 212 contemporary projects, comparing them to the results from 351 projects used in the 1998 survey.

Molenaar said the industry historically has separated engineering and construction in projects through systems like “design-bid-build.” The idea is to provide checks and balances, with engineers and architects providing design quality and contractors hired as a commodity based on the lowest price. That approach doesn’t always make for an efficient project, though.

“This study was conducted 20 years ago to help the owners to understand the benefits of this approach in terms of time and cost savings. However, sometimes we need to re-learn these lessons,” Molenaar said. “It is somewhat easier for owners to default to the traditional delivery methods and believe that they get the lowest price because they awarded a project to the lowest bidder. If we can make design and construction more collaborative and cohesive, though, we will speed construction, save money and make for a better workplace environment.”

Molenaar is the K. Stanton Lewis professor of construction engineering and management in the Department of Civil, Environmental and Architectural Engineering and the associate dean for research in the College of Engineering and Applied Science. He worked with University of Florida Assistant Professor Bryan Franz on the project, which was funded through a grant from the Charles Pankow Foundation.

The Construction Industry Institute is a research foundation that has over 100 members from the engineering, architecture and construction community. Their research is conducted in teams that are made up of academic researchers and industry leaders from the member companies.

The Increasing Value of Being a DBIA Certified Professional
Categories:
Tags: