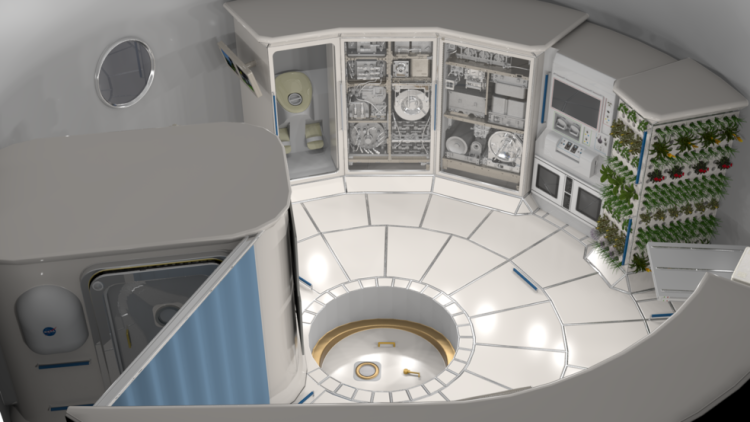 The College of Engineering and Applied Science at CU Boulder is part of a new NASA funded Space Technology Research Institute that will advance space habitat designs using resilient and autonomous systems. The work is part of a larger effort to prepare for a time when astronauts will venture further into space, out of low-Earth orbit and on to the Moon, Mars and beyond.

According to NASA, these institutes are intended to research and exploit cutting-edge advances in technology with the potential for revolutionary impact on future aerospace capabilities. At the same time, they expand the U.S. talent base in research and development.

This new institute’s design approach for deep space habitats is one that relies not only on proven engineering and risk analysis, but also on emergent technologies to enable resilient, autonomous and self-maintained habitats for human explorers. It seeks to advance early-stage technologies related to autonomous systems, human and automation teaming, data science, machine learning, robotic maintenance, onboard manufacturing, and more.

Smead Aerospace Engineering Sciences Professor David Klaus led the CU team on this proposal and serves as deputy director for the Institute, which is headed up overall by former astronaut and UC Davis professor Steve Robinson. The CU Boulder members include Associate Professor James Nabity, and Assistant Professors Allie Anderson and Torin Clark. All three are also based in the aerospace department. In addition, College of Engineering and Applied Science Dean and AES Professor Bobby Braun has an executive advisory role in the effort.

Klaus said the CU team was excited to be selected for this opportunity.

“This work builds nicely on many prior space habitat design projects we have conducted in our Bioastronautics Lab and lays the foundation for showcasing a much higher fidelity test facility that will be established in our new aerospace building,” he said.