CU researchers get at the heart of the problem on ISS 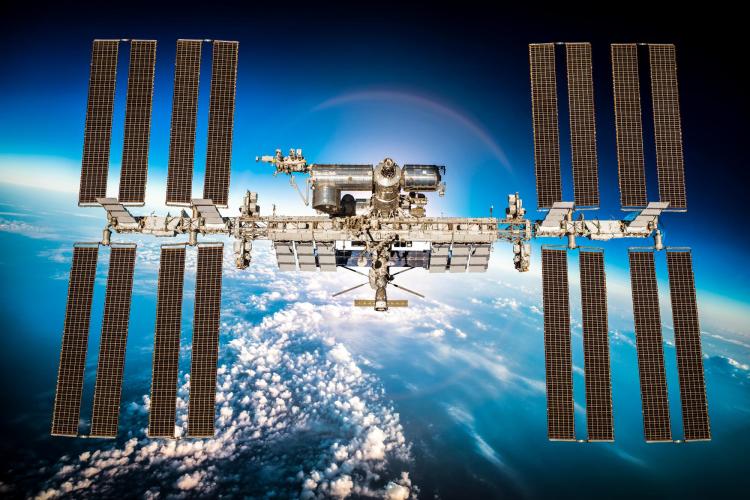 Researchers at BioServe Space Technologies are developing a system to test heart function in microgravity. The results of their work could help NASA understand the long-term effects of space on astronauts’ hearts as well as common issues like arrhythmias back down on Earth.

The newly awarded project is a partnership with the University of Washington in association with the National Center for Advancing Translational Sciences within the National Institute of Health. The goal is to modify an existing ground-based microphysiological system (MPS) for testing on the International Space Station.

The MPS, lined with living human cells, creates miniature 3D engineered heart tissues that contract outside of the human body. These can then be used to rapidly test drugs or for disease modeling without the drawbacks of animal testing. On the ISS, researchers can use these systems to study how microgravity speeds up or creates cardiac problems on a small and controllable scale.

Stefanie Countryman, the associate director of BioServe, is leading the project at CU. It will head to the ISS in the late-first quarter of 2020.

“Microgravity can be used as an accelerated cardiovascular disease model for cardiac problems observed on Earth,” she said. “We know the same types of heart problems that can occur in astronauts in space can also occur to people on the ground over longer durations. So, microgravity and engineered heart tissues can potentially be used as a platform for testing different types of drugs for different types of cardiac issues.”

Countryman said her team will modify the already functioning ground system for these types of experiments and prepare it for use in space under the grant. That means meeting specific health and safety requirements from NASA as well as usability constraints like working in microgravity and collecting data.

BioServe Space Technologies is a research center in the Smead Department of Aerospace Engineering Sciences at the University of Colorado Boulder. This is one of several similar projects the center is part of through National Center for Advancing Translational Sciences. The center’s partners in those projects and others include large and small pharmaceutical and biotechnology companies, universities and NASA-funded researchers. Both undergraduate and graduate CU Boulder students are involved in BioServe research efforts.