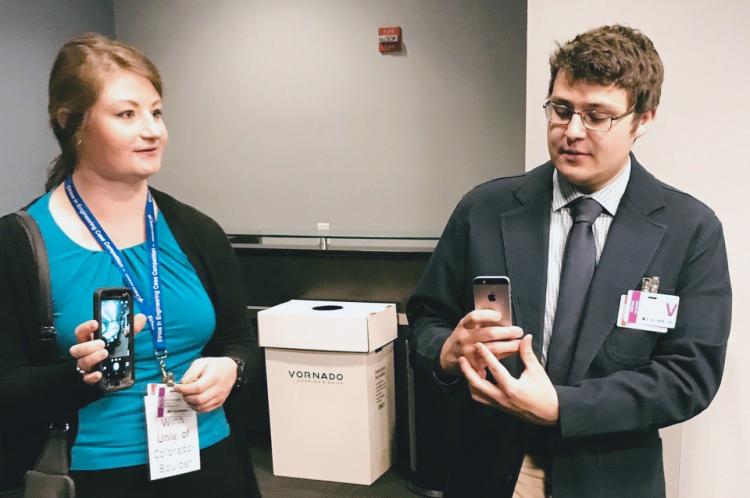 After a slow start, the students rallied to secure fourth place in the competition, which drew 14 teams from top universities across the nation.

The two-day event required teams to prepare recommendations for a fictional but realistic scenario filled with ethical quandaries. In rounds 1-3, the team delivered a 90-second pitch, a 10-minute pitch, and a 25-minute pitch with a slide deck and questions from judges.

For the final four teams, the championship round required the same 25-minute pitch but with an unexpected wrinkle—judges injected an additional hypothetical challenge that forced teams to scramble.

Day one (rounds one and two) for our team was a little shaky. Not horrible, but also not championship level, and we all knew it. I spent some time coaching them after rounds one and two, and then they worked hard late into the evening to prepare for a long day two.

In round three, they performed almost flawlessly. It was like watching someone you've been teaching to dance finally get it. It was fun to witness. I had two of the judges come up to me separately and say, almost verbatim, "What happened to your team overnight? They were 'night and day' different." That performance catapulted us into the championship round, even more impressive because I think we were one of the low seeds in our pool. 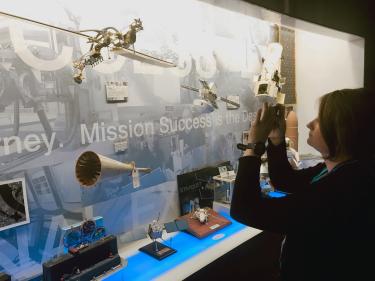 The championship round was tough and had talented teams, as you would expect. There was very realistic, aggressive questioning from the judges. Interrupting the students mid-sentence, asking tough questions, asking them to skip around in their slides to throw them off. You name it, they did it all to ratchet up the pressure.

In the end, we ended up placing fourth, and it must’ve been a tough choice for the judges.

It was such a valuable, realistic learning simulation. They were essentially playing the part of high-paid business consultants, and the pressure was genuinely high.

The competition was sponsored in partnership with The Center for Professional Responsibility in Business and Society in the Gies College of Business at the University of Illinois.

Interested in participating in the next Lockheed Martin Ethics in Engineering Case Competition? Contact Ron Duren at ronald.duren@colorado.edu.