PhD student’s work could map caves on moon and Mars 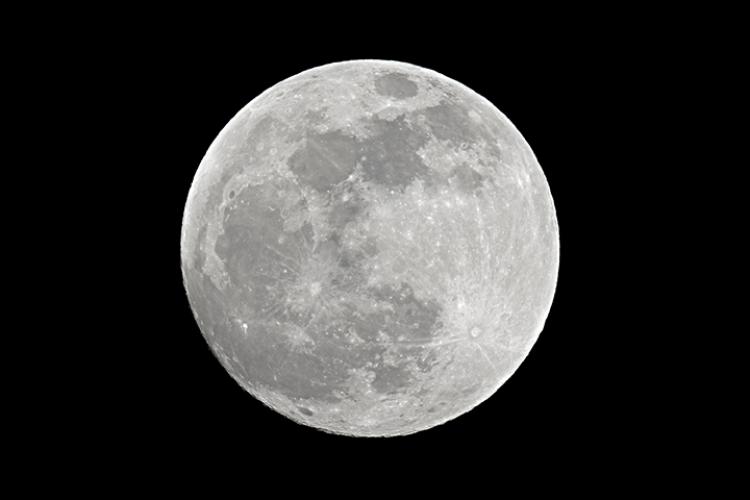 Andrew Kramer left a career as a mechanical engineer for a degree in robotics from CU Boulder.

He found his work at an aircraft manufacture less than stimulating, and something told him the field of robotics would be the exact opposite. CU’s strength in the area, new lab space for robotic perception work and close relationship to NASA made the choice easy.

“And given my experience over the last year and a half I would say I made the right choice,” he said.

Kramer is working on his PhD at the College of Engineering and Applied Science under Assistant Professor Christoffer Heckman who is part of the Autonomous Systems Interdisciplinary Research Theme. Kramer's thesis is in computational modeling of complex systems and is funded through the NASA Space Technology Research Fellowship.

That’s because Kramer’s work could be used for 3D sensing, state estimation and robot navigation in lowlight environments - areas that NASA says will be important for autonomous robots exploring caves on the moon or Mars where communication with earth will be delayed and, at times, impossible.

“Long-term autonomy in those difficult conditions is crucial to the success of such a mission. Additionally, many of the same techniques that apply to Martian cave exploration are also relevant to robotics here,” Kramer said. “There is currently a lot of interest in using robots for subterranean exploration or disaster response, and those missions have many of the same challenges.” 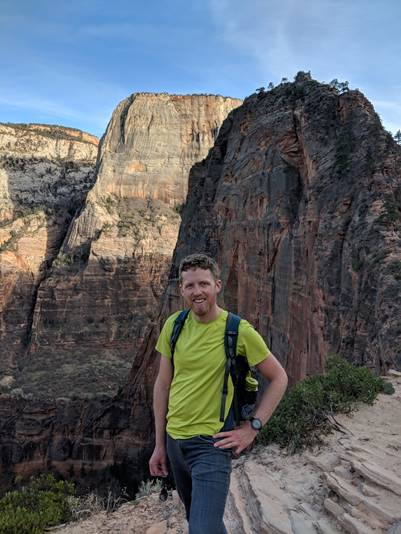 The challenges center around the robot simultaneously building a map of its environment and localizing itself within that map. When underground for example, GPS and other defined reference points are generally not available, so the robot must be able to deduce its location using environmental cues. The same goes for robots looking for survivors in a fire, where smoke obscures vision. Understanding the environment will also allow the robot to determine which areas are worth exploring and which should be avoided, like a bottomless pit in a cave. All of this will have to be done autonomously and quickly because operators, especially in the case of Mars or the moon, will be far away with sporadic contact for direction.

Kramer said his work would have the added benefit of providing a 3D model of the environment for study later. That would help researchers understand how the caves on Mars or the moon were formed in the first place.

“My work aims to improve state estimation in difficult sensing conditions and to allow simultaneous localization and mapping (SLAM) systems to construct accurate, human-readable models in these difficult conditions. Current visual SLAM systems can do this with good lighting and favorable environments, but no visual SLAM system is able to do this in cave environments,” he said.

Kramer said he has been fascinated with space exploration since seeing the movie “October Sky” in grade school. For him, building machines that can reason about their environments and perform exploration and science tasks autonomously is an incredibly fulfilling occupation. He sees this as his best way to help further our understanding of the universe.

“After I'm done with my PhD, I would love to do a postdoc at the Jet Propulsion Laboratory or get a job doing robotics research for a private company,” he said.