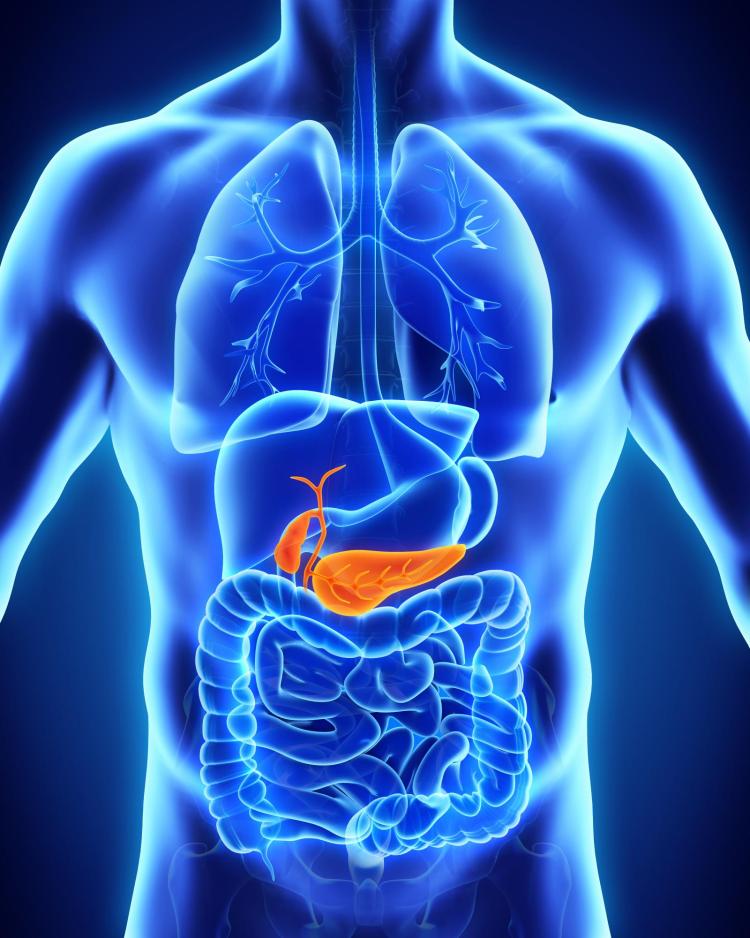 Researchers at CU Boulder have developed virtual clinical trials for an artificial pancreas that could significantly improve treatments for those with Type 1 diabetes by tailoring medical devices and speeding up trials.

The work was done through a four-year, $600,000 award from the National Science Foundation and was headed at the CU Boulder College of Engineering and Applied Science by Sriram Sankaranarayanan, an associate professor and the Roubos Engineering Endowed Faculty Fellow in the Department of Computer Science. Sankaranarayanan said the project has led to research papers in journals and conferences across many disciplines and created numerous areas of collaboration between his group, chemical engineers, mathematicians, statisticians, biologists and physicians focused on the treatment of Type 1 diabetes.

“Type 1 diabetes is one of the few diseases where the treatment could be technological, so it sits at the convergence of health, human behavior, computer science and mathematics. It’s a really interesting sweet spot for us to explore and a field that has grown a lot since we started the work,” he said.

There were many collaborators on the project, including other faculty at CU Boulder, researchers from the Rensselaer Polytechnic Institute (RPI) in New York, the Barbara Davis Center at the University of Colorado Anschutz Medical Campus and the Stanford University Medical Center. The project also involved CU computer science PhD student Taisa Kushner.

The artificial pancreas involves the development of a series of increasingly sophisticated computer, electronic and physical components that will automate the delivery of insulin to people with Type 1 diabetes. People with this disease can’t make insulin through their own pancreas and require frequent doses of the hormone to regulate blood glucose levels, either through injections or a pump system. At the core of the artificial pancreas lies a computer algorithm that must automatically decide how much insulin to provide to the patient based on available data. A wrong decision such as too much insulin can end up driving the patient into a dangerous condition called hypoglycemia while too little insulin can also cause longer term harm to the patient. That is where Sankaranarayanan’s research comes in.

Most patients today use an insulin pump, and there are many makes and models on the market. However, patients must control pumps by themselves, requiring them to proactively select insulin boluses doses before each meal and frequently through the day. The artificial pancreas, however, automates the administration of insulin much like a self-driving car automates driving. Many designs have been proposed and are currently at various stages of clinical trials and products such as the Medtronic 670G are in trails or on  are currently in the market. Sankaranarayanan’s project tested a variety of artificial pancreas designs to see if they could fail, break or otherwise harm a patient by giving them too much insulin or too little insulin. They did this by using a formal verification tool called S-Taliro that his group had previously helped developed in a collaboration with Arizona State University and a major car manufacturer to check the correctness of vehicle systems.

“You can’t test that on a real patient because it’s unethical, but you can build a mathematical simulation of a patient and see how they would react to various amounts of insulin,” he said. “These virtual patient trials are a huge deal because they can predict health outcomes of various insulin levels without having an expensive clinical trial.” 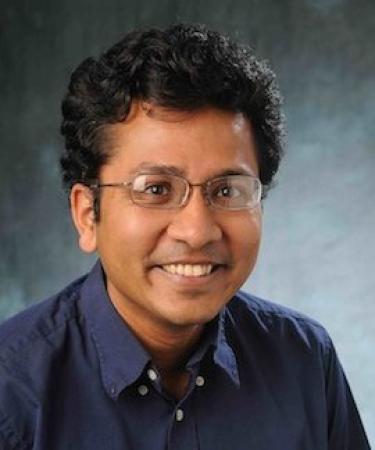 Sankaranarayanan said that work shifted in an interesting way as they began to realize that real patients acted differently than simulations – following patterns specific to their habits and lifestyle. That aspect, however, opened a new and potentially more impactful area of research he hopes to continue studying.
“We started to take data from a specific patient over several months, learning the patterns of how they use insulin day-to-day and how it affects their particular physiology. With that information, we can create a virtual trial of a specific device specifically for that patient,” he said.

In theory, these models would allow patients to select the best artificial pancreas device for their needs or better tune the device they are using to improve their treatment. This would offer tailored treatment plans or extend the lifespan of devices. That’s important globally, as the World Health Organization estimates that the number of people with diabetes has risen from 108 million in 1980 to 422 million in 2014.

Sankaranarayanan, a member of the Autonomous Systems Interdisciplinary Research Theme within the college, said there are multiple topics to explore coming out of the project. He hopes to get funding for a clinical validation to confirm the virtual trial results, for example. He also wants to continue work with his collaborators to train physicians, nurses and diabetes educators with little computer science background how to diagnose problems with the devices and tune them to patient needs.

He said there is also research to be done preparing and working with the next generation of artificial pancreas, integrating new technologies and dealing with safety problems remarkably similar to those of self-driving cars and drones.

“My collaborators Faye Cameron and Wayne Bequette at RPI are working on next generation systems that can use sensors like GPS. so that we are able to guess that you are at the gym or a restaurant now – providing insulin appropriately for that type of situation,” he said. “Autonomy is about making safety critical decisions with a lot of unknowns, so that means knowing that you are at the gym because you work there and not working out -- choosing not giving insulin right then. Or knowing that you just ate and factoring that into the decision. So in that way, a lot of the same issues we see with self-driving cars which make safety choices quickly with many unknowns will arise for the artificial pancreas as well.”

“As my collaborator and mentor in this area David Maahs likes to say, there is decades of intensive research work still to come before we can make these systems really work for seamlessly people the way the human pancreas works,” he said.