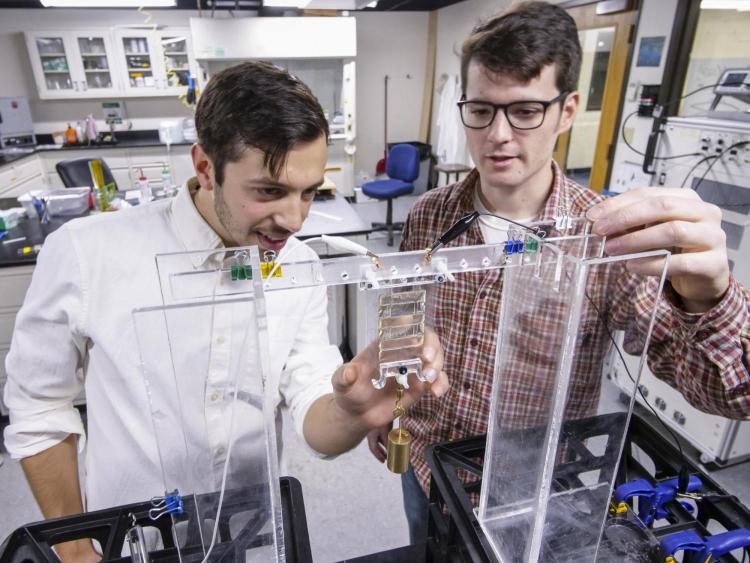 Faculty at CU Boulder are working toward widespread adoption and practical applications for the soft robotic HASEL actuators demonstrated here earlier this year, through a new $2 million award from the National Science Foundation.

Soft robotics is an emerging field of research that promises substantial advantages over traditional rigid robots, allowing for a new generation of soft, human-like robots that will be able to safely collaborate with people. This technology could also improve wearable or implantable soft robotic components for those with disabilities, such as missing limbs, among many other applications.

The new four-year grant is part of the NSF’s Emerging Frontiers in Research and Innovation program. The hydraulically amplified self-healing electrostatic (HASEL) actuators were developed in the lab of Keplinger. These high-performance “artificial muscles” are operated by electrically driven pumping of insulating liquids, contained in soft hydraulic structures, which results in controllable, rapid shape change, similar to real muscle tissue. They are based on inexpensive materials, can self-heal from damage and are versatile enough for use in a wide range of applications. All three aspects are important to pushing the field of soft robotics forward.

Keplinger’s team is collaborating with a team at Cornell University led by Assistant Professor Robert Shepherd, the principal investigator for the project. The project features several other CU Boulder College of Engineering and Applied Science faculty and students, including Professor and McLagan Family Faculty Fellow Sean Humbert.

Humbert will lead the modeling and control efforts for the project.

“Highly flexible bodies with large numbers of degrees of freedom present a problem for existing control approaches. Novel theory and tools will be developed in this effort to meet that challenge,” said Humbert. 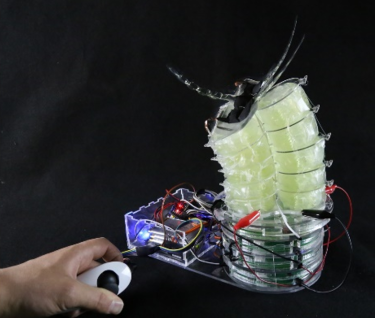 Keplinger said he is particularly excited about the interdisciplinary nature of the work.

“This is a truly interdisciplinary effort – we are a team of experts in physics, materials science, microelectronic engineering, as well as low- and high-level controls. We will use this rare opportunity to achieve goals that go well beyond the state of the art in each of those fields,” he said.

Both Humbert and Keplinger are faculty members in the Department of Mechanical Engineering, as well as members of the Multi-Functional Materials Interdisciplinary Research Theme at the college.