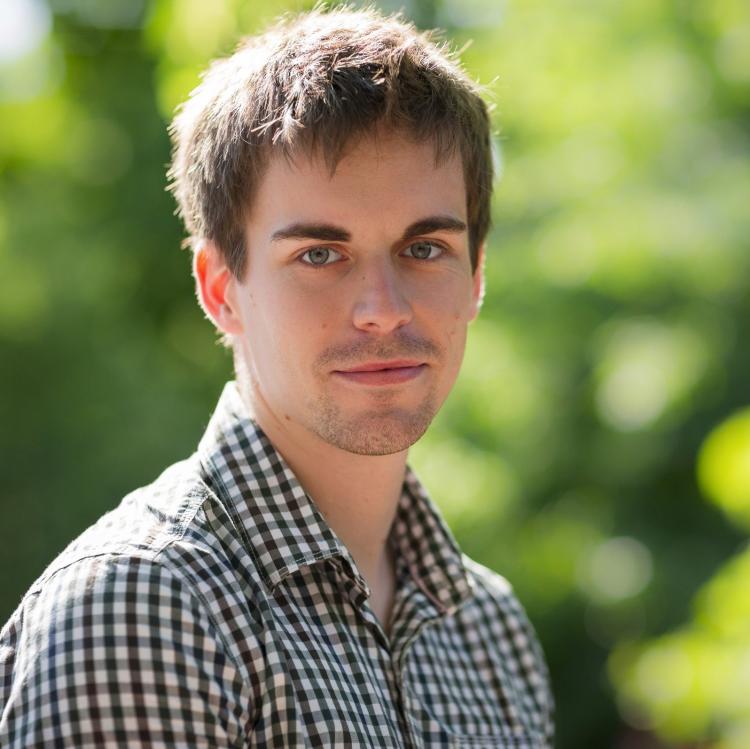 Pushing the boundaries of science requires flexibility. Allowing scientists to follow where their research takes them, even if that is into areas that may seem illogical to some, often is what leads to the most remarkable breakthroughs. For some researchers, this is never an option, as the funding they receive brings stipulations for how it can be used—whether requiring a specific research area or methods. Christoph Keplinger, however, has been given the opportunity to follow the scent of innovation, wherever that may lead.

One of the most prestigious awards given to early-career scientists, the Packard Fellowship provides $875,000 in funding over five years. Though the funding itself is remarkable, it is the unrestricted nature that sets this fellowship apart. The Packard Fellowship allows its recipients to push the boundaries of science in ways that might otherwise be impossible, encouraging them to think big and look at issues from a new perspective.

With his research, Keplinger aims to solve problems that impede human progress by synergizing concepts from soft matter physics and polymer chemistry with advanced engineering technologies. His current research is focused on the development of high-performance, self-healing artificial muscles, as well as on sustainable energy generation from untapped sources of renewable energy, such as ocean waves.

“I want to transform the capabilities and change what’s possible with soft machines—systems based on soft active materials—that are capable to convert electrical energy to mechanical energy, and vice versa,” Keplinger said. “Using a soft materials approach we aim to solve some of humanity's current problems.”

When examining Keplinger’s research, there is little surprise as to why the Packard Foundation chose him for the fellowship. Working in “soft robotics,” Keplinger is creating robots that are not hard and rigid, but soft and supple much like a naturally derived animal. The potentials of this field are fully functional limbs for amputees, bolstered muscles for paraplegics, and, in the long term, merging with these robotics to push humanity forward.

“People have a negative idea of merging with machines,” Keplinger said, “but this merging could be seen as the next stage of human evolution. Who wouldn’t want to be able to enjoy a day of skiing at when you are 85?”

Keplinger’s soft robotics technology is only one side of his research. The other is using the same class of soft active materials, though in “soft generators,” to find new ways of collecting clean energy, such as from  ocean waves—an environment where traditional engineering approaches keep failing.

“Our approach is to do something completely different,” he said. “Instead of working to improve already established avenues, we want to start from scratch and implement completely new approaches to renewable energy.”

Keplinger explained that most of us do not realize that almost every type of electricity generation today—from coal and nuclear, to renewables like hydro and wind—involves a traditional, electromagnetic generator for converting mechanical energy into electrical energy. While electromagnetic generators excel under optimized conditions—where a steady flow of fluid forces the generator to rotate rapidly—they are ineffective in our attempts to tap new, extensive sources of energy, such as ocean waves.

The College of Engineering recently released Interdisciplinary Research Themes—research efforts that build on the broad strengths of the college in areas of possible transformational societal impact, two of which (“Multi-Functional Materials” and “Water-Energy Nexus”) will involve Keplinger and his research. Dean of Engineering, Bobby Braun, considers Keplinger’s Packard Fellowship a perfect encapsulation of this college vision, and a key external validation for Keplinger’s research.

“We want to be the engineering college of the future,” Braun said. “And with applications to robotics, energy, biology, and medicine, soft materials are an area of deep expertise and future promise for our college. Keplinger’s research is a core component of this endeavor and this prestigious award will allow him to continue pushing the boundaries of this field.”