CAREER Awards provide approximately $500,000 over five years for those “who have the potential to serve as academic role models in research and education and to lead advances in the mission of their department or organization.”

Here’s a look at the projects from the three CU Boulder winners. 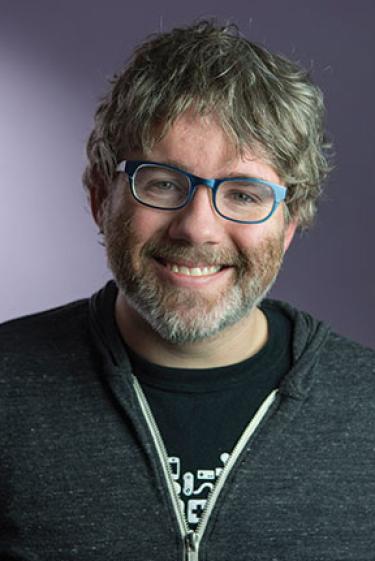 With touchscreen interfaces becoming ubiquitous on everything from smartphones to home appliances, Shaun Kane wants to make those touchscreens more user-friendly for blind and visually impaired people.

“When you see someone who is blind, they use both hands when they’re exploring something,” Kane said. “The touchscreen just doesn’t know what to do with that.”

In this project, Kane and his students will investigate new ways to combine touch input and speech output to support blind and visually impaired users. For example, the proposed system will allow more natural interaction with touchscreens by allowing multi-finger and two-handed exploration of the screen, and providing speech feedback about the contents of the screen as the user explores. These advances would allow a blind user to better understand the big picture spatial layout of information – something sighted users take for granted, Kane said.

In the long term, Kane said he hopes that it will allow everyone from programmers to artists to more accessible interactive experiences, which can improve “access to work, education and everyday life for millions of blind people.” 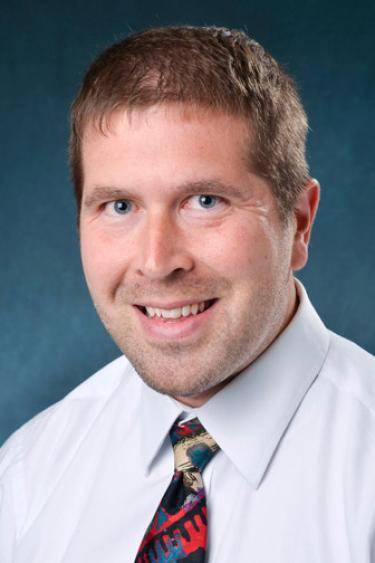 Most architects agree that for a network to be efficient, robust and scalable, it should be stateless – like HTTP, where no information is retained by senders or receivers. However, to improve security and performance, networks need “stateful” aspects, like firewalls and load balancers. This has resulted in networks that are overly complex, susceptible to failure and expensive to scale up.

Keller’s team has already come up with a software-based solution, and has launched a startup called Stateless to commercialize the technology. The NSF award will allow them to further push the envelope on a technology that many still think is impossible.

The research efforts will continue to develop the foundation of a disaggregated architecture for network functions, as well as create automated techniques that will make networks easier to manage.

Keller added that the research team is planning several outreach efforts, including a program in collaboration with the Office of Veterans Affairs to mentor veterans interested in computer engineering and security. 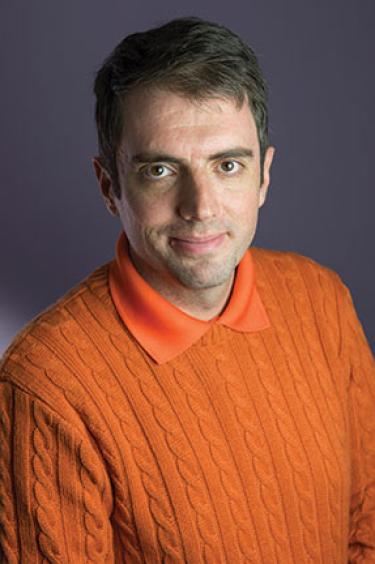 In 2015, Jordan Boyd-Graber’s quiz bowl-playing robot proved itself a fierce competitor when it bested Jeopardy champion Ken Jennings in a head-to-head matchup. Now, his team is shifting its focus to how QANTA could be a better teammate.

But that process isn’t transparent to humans, Boyd-Graber said. His team’s new challenge is to expose the process to help humans become better at tasks. They see potential to design curricula that expose users to new information, and to identity and reduce gaps in their knowledge.

“The computer has to explain what it’s thinking to the human,” Boyd-Graber said. “If the human’s performance goes up, the machine is doing a good job.”

He added that the project will also include an outreach component to get high school students excited about natural language processing and machine learning.

“We plan to keep having exhibition games, and toward the end of the grant, the goals is to have high school students building their own computerized question answering systems.”