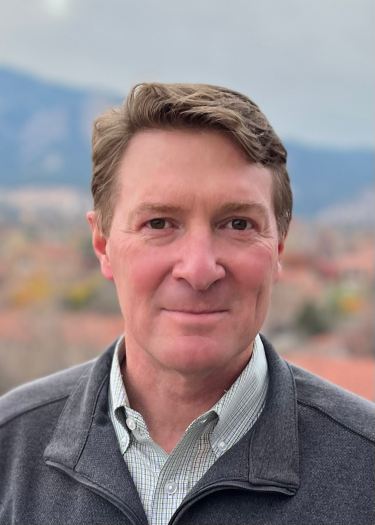 Scott Diddams is a fellow of the National Institute of Standards and Technology (NIST) and a professor at the University of Colorado Boulder, where he carries out experimental research in the fields of precision spectroscopy and metrology, nonlinear optics, microwave photonics and ultrafast lasers. He received a PhD degree from the University of New Mexico in 1996. From 1996 through 2000, he did postdoctoral work at JILA, NIST and CU Boulder. Since 2000, Diddams has been a research physicist at NIST, where he has pioneered the development of optical frequency combs and their use in optical clocks, tests of fundamental physics, novel spectroscopy in the visible and mid-infrared, and ultralow noise frequency synthesis. In recent years, special attention has been given to nonlinear nanophotonics, infrared frequency comb sources, as well as high repetition rate laser-based and microresonator frequency combs, which are being explored for applications in microwave photonics and astronomy.  Among many awards, Diddams received the Department of Commerce Gold and Silver Medals for "revolutionizing the way frequency is measured,” as well as the Presidential Early Career Award in Science and Engineering (PECASE) and the IEEE Rabi award. He is a fellow of the Optical Society of America and the American Physical Society and a senior member of IEEE.