Popovic (bottom left) and several of her graduate students in their lab.

Distinguished Professor Zoya Popovic has been elected to the National Academy of Engineering, one of the highest professional distinctions granted to engineers in academia and industry.

Popovic was honored “for developing high-efficiency microwave transmitters and active antenna arrays for wireless communication systems and for engineering education,” according to a press release from the NAE.

While Popovic said it’s a big honor for her personally and professionally, her thoughts quickly turned to how it will benefit her graduate students, both current and alumni.

“It is good for my students and will help them make more connections,” she said.

Popovic added that she hopes they seat her by fellow 2022 NAE inductee Elon Musk at the award ceremony.

“People like him who are on the industry development side need our students – all of his companies need RF engineers,” she said. “I’m hoping to ask him to endow some student fellowships at CU.”

As an educator, Popovic has graduated more than 65 PhD students, with 16 more working on their graduate degrees in her lab today. She has also developed five undergraduate and graduate electromagnetics and microwave laboratory courses, in addition to co-authoring the textbook Introductory Electromagnetics with her late father.

“Zoya is deeply committed to the educational experiences of both the students in her courses and the substantial number of graduate students that she has supervised in her career,” said Chris Myers, chair of the Department of Electrical, Computer and Energy Engineering. “Her leadership has established an internationally renowned center for RF research and education.”

Popovic’s research interests are in high-efficiency power amplifiers and transmitters, microwave and millimeter-wave high-performance circuits for communications and radar, medical applications of microwaves, quantum sensing and metrology, and wireless powering.

She is a fellow of the IEEE and the recipient of two IEEE MTT Microwave Prizes for best journal papers. She is also a winner of the White House NSF Presidential Faculty Fellow award, the URSI Issac Koga Gold Medal, the ASEE/HP Terman Medal, and the German Alexander von Humboldt Research Award. She was elected as foreign member of the Serbian Academy of Sciences and Arts in 2006 and was a Chair of Excellence at the Carlos III University of Madrid, Spain, in 2019.

Popovic has been a faculty member at CU Boulder since 1990. She was named a distinguished professor – the highest honor the university bestows on faculty members – in 2010. In 2017, she also became the first faculty member to hold the Lockheed Martin Chair in RF Engineering.

Popovic is serving on several working groups for SpectrumX, a $25 million research center to transform the landscape of radio frequency spectrum research, education, collaboration and management. In 2020, she was among the winners of CU Boulder’s Lab Venture Challenge for a novel core body temperature sensor her group developed, now commercialized as LumenAstra with Popovic as chief science officer. She has received significant research funding from the U.S. Navy (ONR, NRL and Crane), the Defense Advanced Research Projects Agency and Lockheed Martin, as well as continuous support from the National Science Foundation.

College of Engineering and Applied Science Acting Dean Keith Molenaar said the NAE election is fitting for such an impactful career, noting the many recognitions Popovic has earned in her career.

“She is undoubtedly one of our most highly recognized professors by our scholarly peers, both nationally and internationally,” Molenaar said. “However, when I describe Professor Popovic to a new student, faculty member or alumni, I always start by talking about her excellence as a teacher and mentor. She is truly invested in both research excellence and the success of each one of her students.”

Popovic and fellow CU Engineering honoree Brian Argrow will be officially inducted into the NAE during the organization’s annual meeting in Washington, D.C., on Oct. 2. 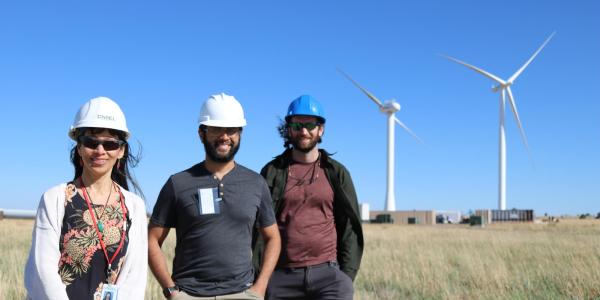 CU researchers have presented results from a new study of four years of real-world data from testing their 53.38 kilowatt demonstrator at the National Renewable Energy Laboratory’s Flatirons Campus, just south of Boulder. END_OF_DOCUMENT_TOKEN_TO_BE_REPLACED 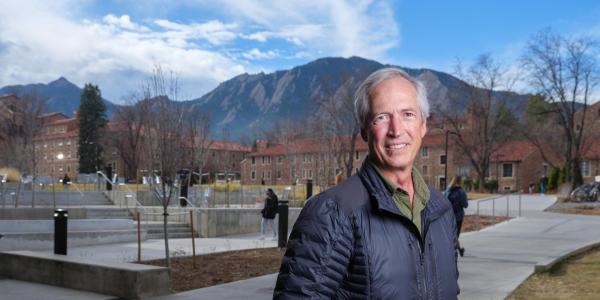 Scott King's goal with Mission Zero is to harness the knowledge of faculty, passion of students and growing interest from alumni and the business community to engage people in changing their behavior. END_OF_DOCUMENT_TOKEN_TO_BE_REPLACED 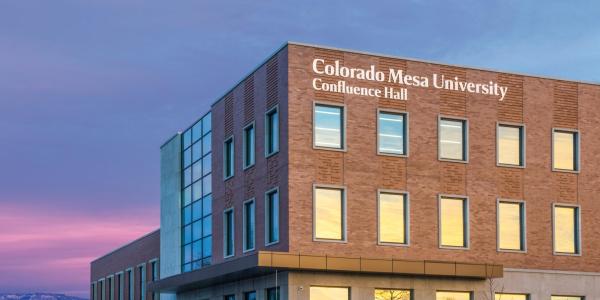 Julio Puentes and Gerrold Wilkerson are the first students to earn their ECE degrees from CU Boulder while living and studying at Colorado Mesa University in Grand Junction. END_OF_DOCUMENT_TOKEN_TO_BE_REPLACED