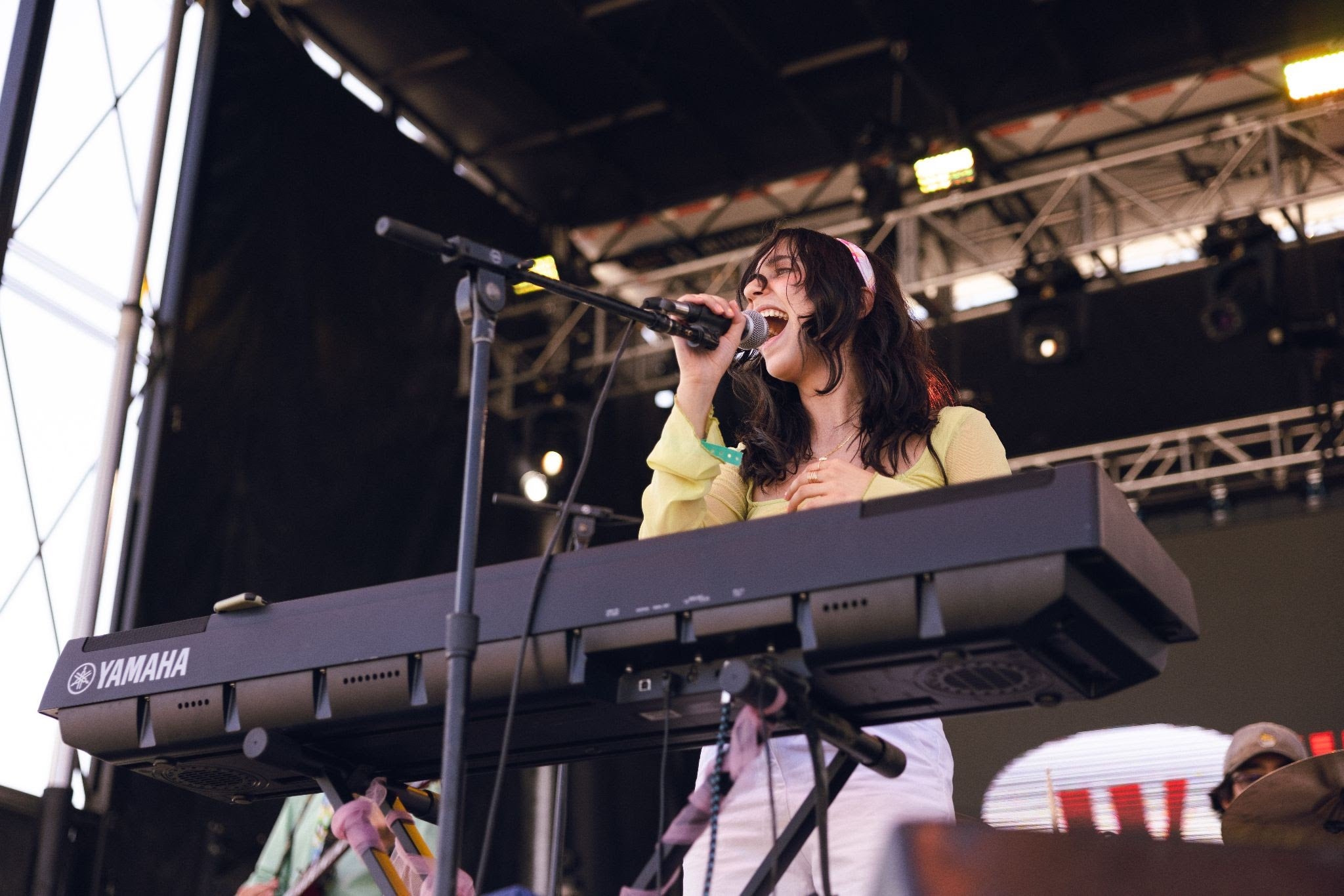 Dafna rocks: Student combines her love for science and music

Music and science have interlocking qualities that are difficult to see, which means mathematicians, scientists and engineers are often also talented musicians.

Dafna Margalit, a senior at CU Boulder, is one of those multi-talented people. She is pursuing a degree in electrical engineering while also creating a name for herself in the music industry.

“I feel like it’s a similar part of the brain being used, to some extent,” Margalit said.

The connection between math and music began at a young age for Margalit.

“When I was four years old, my parents put me into classical piano lessons, and I did that up until I was 18,” Margalit said, adding that her love for music evolved from there.

When Margalit and her two older siblings entered a local songwriting competition, it opened doors to the musical career that Margalit now knows. Though she had always been interested in science, it wasn’t until her senior year that she discovered computer science and decided on her collegiate path.

She was also introduced to engineering through her siblings, who are both engineers as well.

“I think part of it was always kind of wanting to be like them, but then I found myself on the way there too,” Margalit said.

With her interest in computer science, Margalit still wanted to expand her knowledge of other applications, which led to electrical engineering. She said there are resources for learning about computer science and coding online, but focusing on electrical engineering allowed her to be exposed to the hands-on aspects that she was also interested in.

Throughout her coursework, Margalit has actively tried to incorporate music into any project she can, such as creating sounds for guitar and drum set electronics in one of her first-year project classes.

Though music and electrical engineering seem like two separate entities, there are many facets that overlap between the two, especially in regards to the technical aspects.

“When it comes to the mixing process of a song, there’s a lot of science behind it,” Margalit said.

Music is a combination of soundwaves at different frequencies that correspond to pitch. When working with these soundwaves electronically, a deeper understanding of the physics behind the soundwaves can help musicians create music in a way that is pleasing to hear. Using her background in science, Margalit can understand the technology behind the music and use it to her advantage when editing songs digitally for production.

She also uses what she has learned from her engineering courses to help her in her music career.

“One thing that has been great is that a music career doesn’t just involve music,” Margalit said. “It’s also marketing and putting yourself out there, which includes things like making a website.”

She has been able to program her own website to promote her music, and her background in coding and engineering has opened up more possibilities for her to expand her career as a musician.

As she nears the end of her college career, Margalit has been thinking about what she wants to do for her career. Though she wants to continue to tour with her music, she cannot give up the parts of her life associated with engineering, and is considering finding a remote software job she can do while she works on her music career.

There is also a path she may take that seamlessly combines the two.

“Something I’m really interested in looking into is music software,” Magalit said. “I think I’d really want to look more into programming different music plugins. It’s cool because they mimic the existing hardware for things like reverb.”

As a senior in the college of engineering, Margalit has a semester and a half left in her program, is in the midst of her capstone project, and often has to find a balance between her schoolwork and her music career.

“There have been times where I’ve had a show and then I have a final the next day so I have to study during the show,” Margalit said, “but I find the balance.” 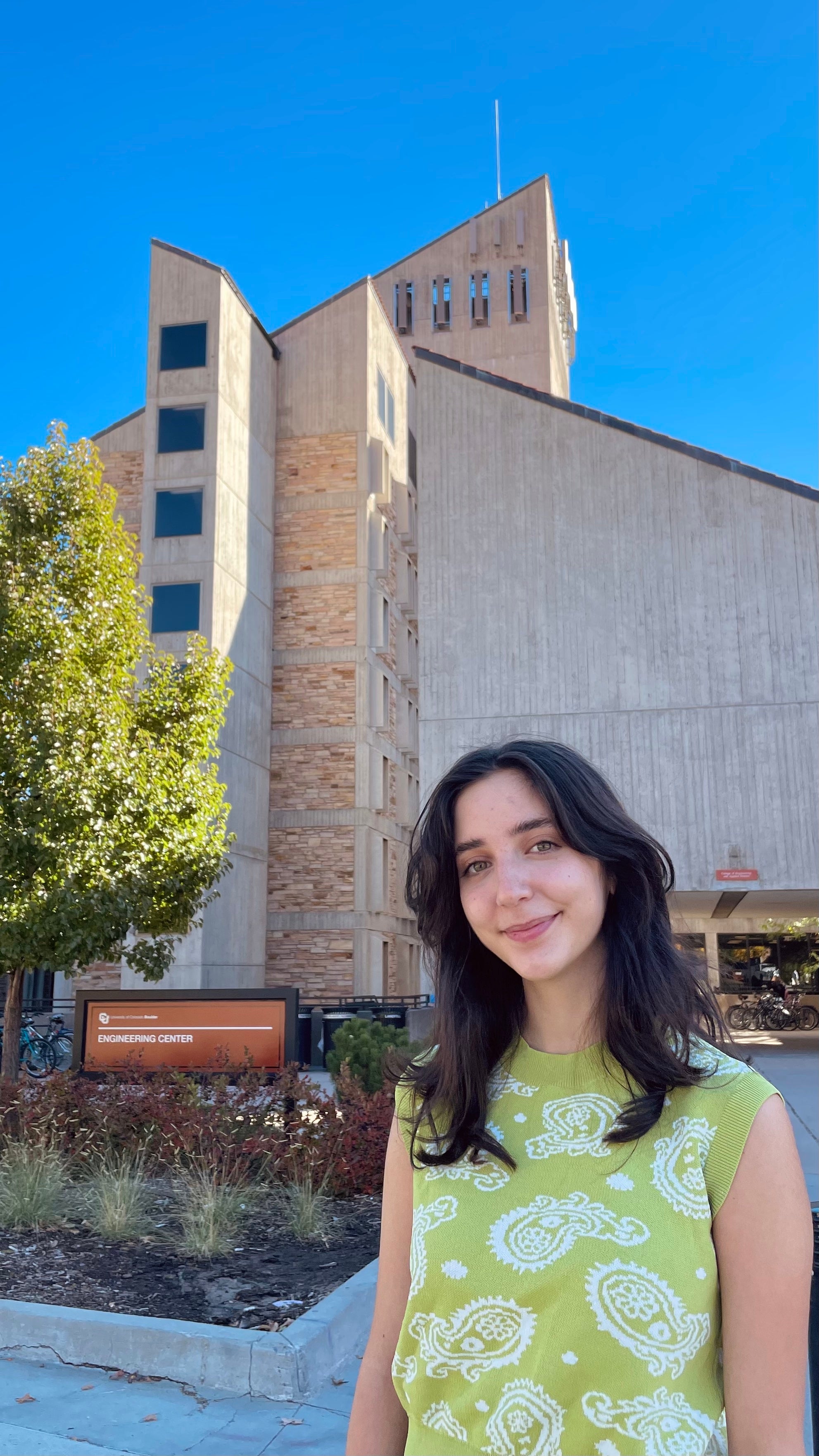 Margalit is currently working on her next album, and will be headlining her first show in December at Larimer Lounge in Denver. Be sure to check out Dafna’s music on YouTube, Spotify or her self-created website. 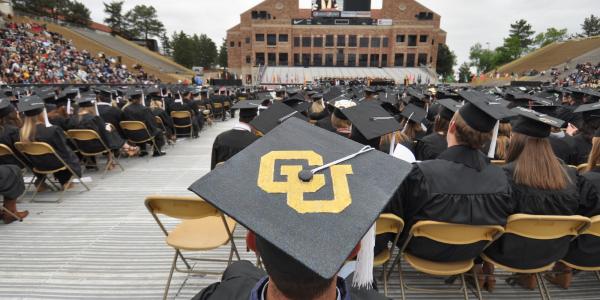 Congratulations to Phaedra Curlin, Nanu Dahal and Will Pryor! END_OF_DOCUMENT_TOKEN_TO_BE_REPLACED 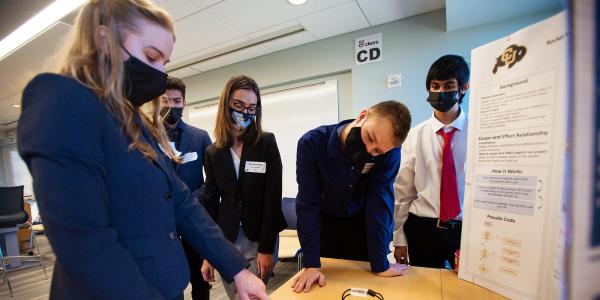 Check out photos from the fall 2021 ECEE Projects Expo

Students gathered in the new Rustandy Building in December to show off the projects they developed as part of ECEN 1400 Introduction to Digital and Analog Electronics. END_OF_DOCUMENT_TOKEN_TO_BE_REPLACED 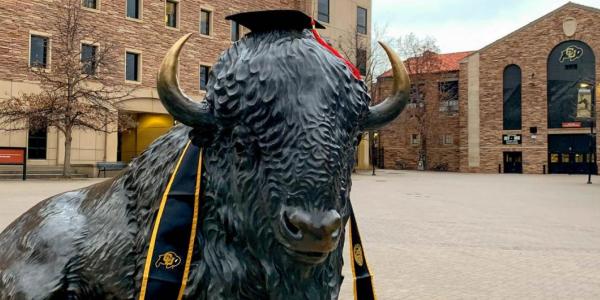 Each semester, the College of Engineering and Applied Science honors students for outstanding accomplishments and contributions to the CU Engineering community. END_OF_DOCUMENT_TOKEN_TO_BE_REPLACED