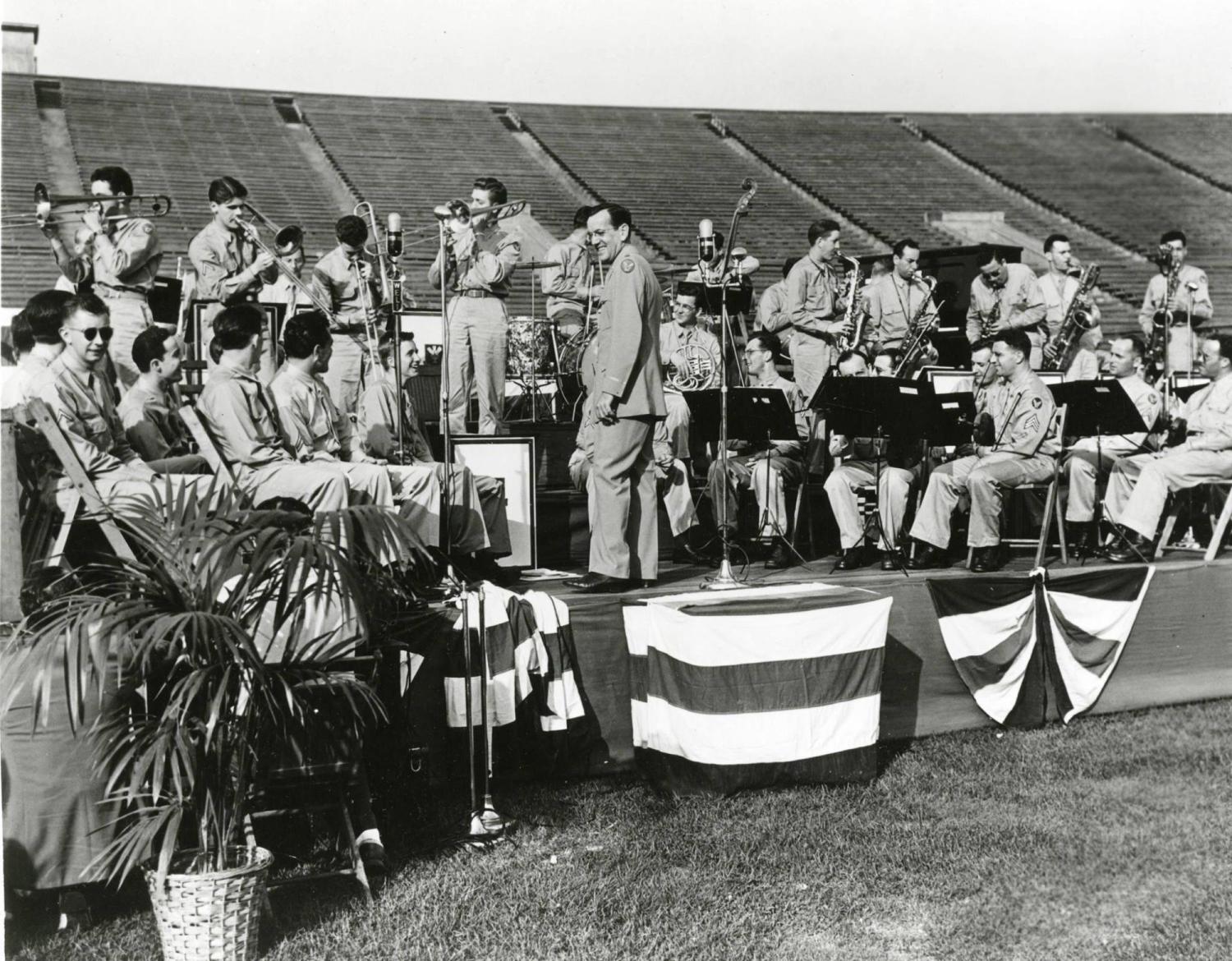 A Study In Leadership

On September 27, 1942, Glenn Miller and his Orchestra gave their last performance. America’s number one band was breaking up because its leader, who was the nation’s most popular musician, was joining the United States Army. He would soon attend the Army Specialist Corps Officer Training course at Fort Meade, Maryland. Upon completion of the course, Gen. H. H. Arnold the commanding general of the Army Air Forces (AAF), requested Miller’s transfer to the AAF. Miller would soon become Director of Bands for the AAF Technical Training Command. His assignment was to create of a network of modern base bands for the AAF and an elite radio production unit. The radio production unit would include an exceptional group of virtuoso musicians, actors and producers. It was based at the AAF Technical School at Yale University in New Haven, Connecticut. The radio production unit included a concert orchestra made up of exceptional jazz musicians and a string section of accomplished players from major symphony orchestras. The Glenn Miller Army Air Forces Orchestra was a dramatic artistic leap forward for Miller and it would soon become a major representative of American culture for the people of the United States and the entire world. Then and today, many observers believe that the Miller AAF organization was the greatest big band that ever performed.

Historian Dennis Spragg of the Glenn Miller Archive, author of the critically acclaimed “Glenn Miller Declassified” (Potomac Books, 2017), has created a study about the formation and significance of the Miller AAF group. This study was made available to people who attended the 2018 Glenn Miller Birthplace Society Festival in Clarinda, Iowa. The study accompanies the 2018-2019 special exhibit designed by Dennis for the Glenn Miller Birthplace Museum that honors the 75th anniversary of the formation of the Glenn Miller Army Air Forces Orchestra. At the 2018 event honoring Glenn Miller, Dennis also gave the new presentation, “Glenn Miller, A Study in Leadership,” which he has also made for agencies of the United States government in Washington, DC and other forums around the country. 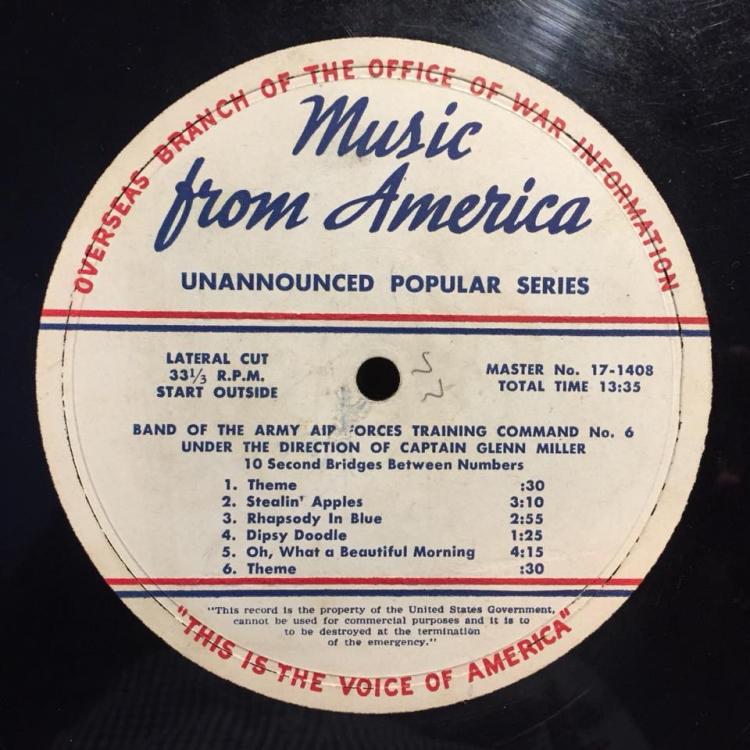