A NASA-funded cube satellite built and operated by CU Boulder researchers will study the inner radiation belt of Earth’s magnetosphere, providing new insight into the energetic particles that can disrupt satellites and threaten spacewalking astronauts. 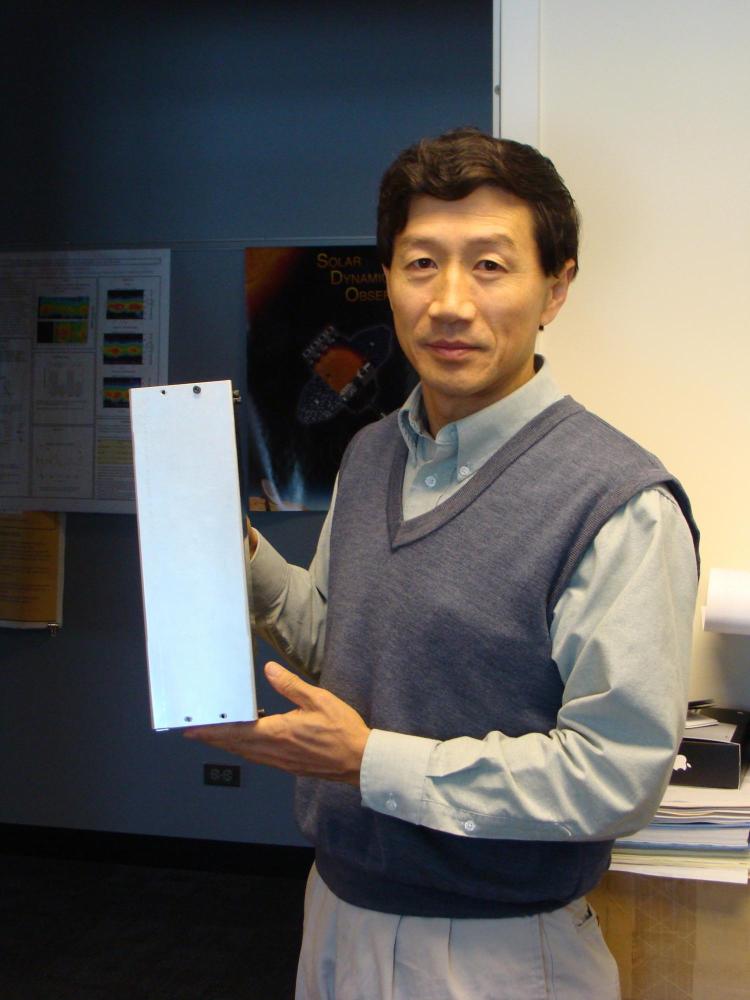 The $4 million Cubesat: Inner Radiation Belt Experiment (CIRBE) mission, tentatively slated for a 2021 launch, will provide some of the first advanced resolution of one of Earth’s two Van Allen belts, a zone that traps energetic particles in the planet’s magnetic field. This powerful radiation, known to physicists since the late 1950s, poses a hazard to solar panels, electronic circuitry and other hardware aboard spacecraft traveling at and beyond a low Earth orbit.

“CIRBE will provide sophisticated, fine-grain measurements of this Van Allen belt like never before,” said principal investigator Professor Xinlin Li of the Laboratory for Atmospheric and Space Physics (LASP) and the Ann and H.J. Smead Department of Aerospace Engineering Sciences (AES). “We will study the distribution of these particles and how they become so energized.”

Cube satellites are breadbox-sized satellites that can be built economically in order to achieve specific scientific objectives. CU Boulder students (including undergraduates) have worked on several successful cube satellite missions in recent years, and the campus currently has more than eight cube satellite projects in operation or in development across its various departments and research institutes.

“CU Boulder is clearly recognized as a world leader in cube satellite technology,” said Professor Scott Palo of AES, a co-investigator on the project. “We’ve seen tremendous growth over the past five or six years. Industry partners and science organizations see a huge value in these small satellites.”

CIRBE is poised to build on the success of the Colorado Student Space Weather Experiment (CSSWE), a cube satellite that launched in 2012 to study the Van Allen belt and operated for over two years. CSSWE’s data resulted in over 21 peer-reviewed publications in major scientific journals, including Nature. The mission also helped solve a longstanding astronomical mystery.

In the years since CSSWE’s launch, the researchers have further improved their ground station, which is located on the roof of the LASP building on CU Boulder’s campus. By the time CIRBE launches, the station will be able to collect data 100 times faster than before.

The CIRBE mission will include collaborations with Colorado’s aerospace industry, including Boulder-based Blue Canyon Technologies, which will manufacture the cube satellite’s bus system. The overall system design, science instrument development, integration, test, mission operation, data analysis and modeling will be done at CU by LASP and AES faculty, engineers and graduate students. The project also features a partnership with the Air Force Research Laboratory and NASA's Goddard Spaceflight Center. 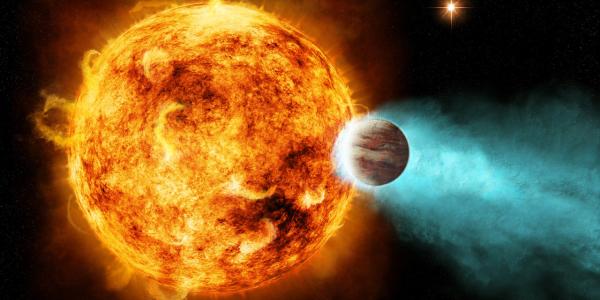 LASP rocket flight to sharpen NASA’s study of the sun

A Sept. 9 launch was part of a plan to ensure NASA's $850 million Solar Dynamics Observatory can continue to provide crucial space weather data needed to predict the potential impacts of solar flares on communication and navigation systems. END_OF_DOCUMENT_TOKEN_TO_BE_REPLACED

The University of Colorado Boulder has received a $2 million gift from The Anschutz Foundation to support the university’s diverse research in aerospace and national defense—from tracking and protecting satellites in orbit to improving the security of mobile devices. END_OF_DOCUMENT_TOKEN_TO_BE_REPLACED
Return to the top of the page