Office of the Registrar

The information on this website is considered to be general guidance and is not legal advice. Refer to the state statutes to view the actual law. 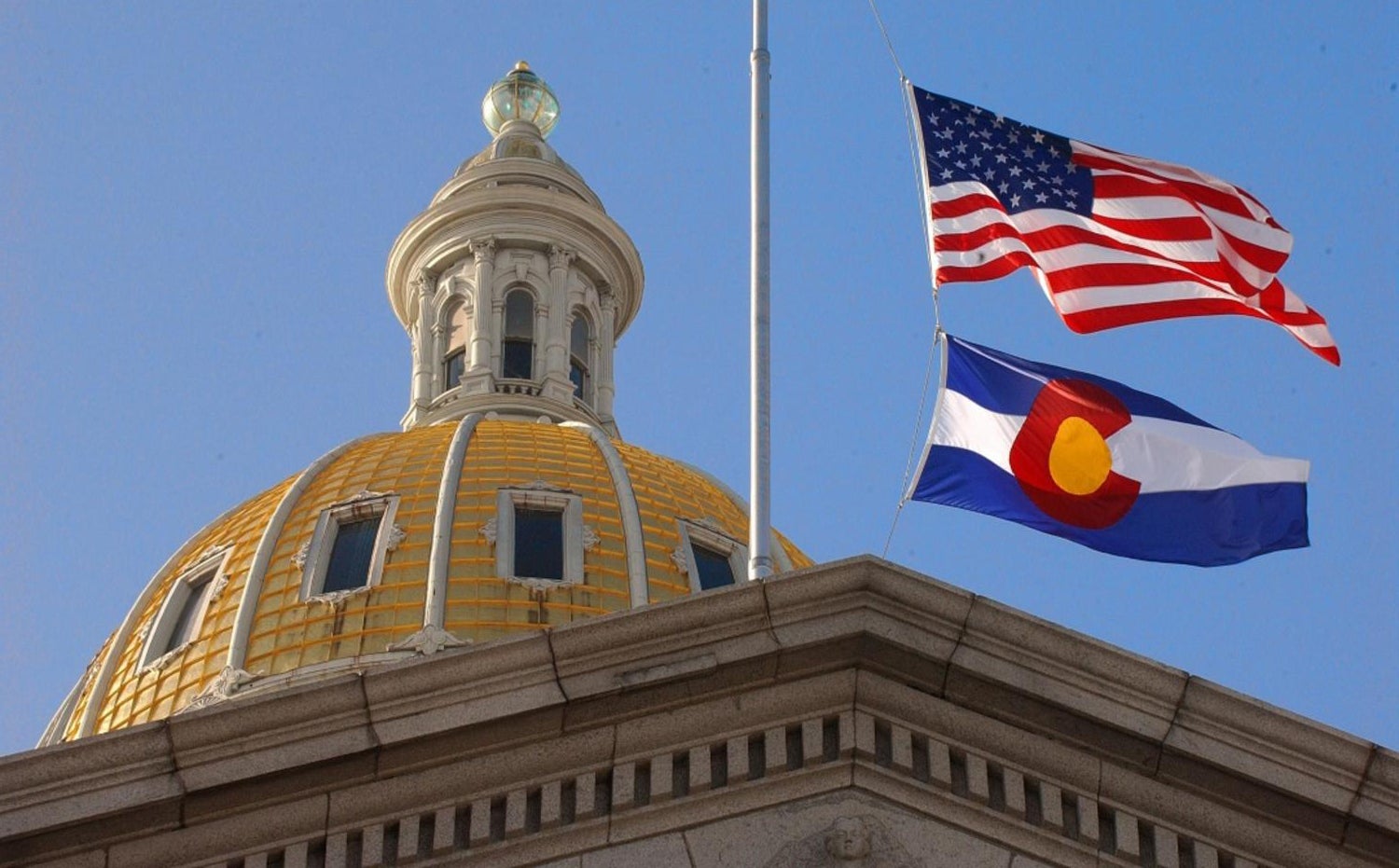 Tuition classification is governed by state law (Title 23, Article 7, of the Colorado Revised Statutes of 1973, as amended) and by judicial decisions that apply to all public institutions of higher education in Colorado, and is subject to change at any time.

The university is not free to make exceptions to the rules except as specifically permitted by state law.

To qualify to be classified as a Colorado resident for tuition purposes, a qualified individual (see "Domicile Eligibility" below) must have been domiciled in Colorado for at least 12 consecutive months immediately preceding the beginning of the semester for which resident status is sought.

Resident status requires at least 12 consecutive months of Colorado domicile immediately preceding the beginning of the term for which the student is seeking resident status.

To be eligible to begin the 12-month period to establish Colorado domicile, an individual must be at least one of the following:

No person may establish domicile in Colorado solely for the purpose of changing a student's classification for tuition purposes from nonresident to resident.

Absent clear and convincing evidence to the contrary, it is presumed that a student classified as a nonresident at the time of matriculation who seeks to establish Colorado domicile while registered at CU seeks Colorado domicile solely for tuition purposes, which is an unlawful purpose [Colorado Revised Statutes § 23-7-101-103(2)(e)].

The student can rebut this presumption and be deemed a Colorado resident only by a showing of clear and convincing evidence of his or her eligibility for this status.

Establishment of a new domicile in Colorado occurs when an individual is physically present in Colorado and does not intend to return to the state from which he or she was formerly domiciled or to acquire a domicile at some other place outside of Colorado. To qualify for resident classification for any term, you must have established domicile by the domicile qualifying date for the term (see below).

*The domicile qualifying date is the date by which you must have established your permanent residence in Colorado to qualify to petition for the corresponding term.

Shortly after an individual moves to Colorado with the intention of making it their true, fixed and permanent home, we expect them to quickly establish legal ties to this state and sever ties to their former one.

Pursuant to Colorado law, the following may be considered evidence of Colorado domicile:

No single factor or combination of these factors may be considered conclusive evidence of domicile, and individuals who are in Colorado on a temporary basis (e.g., for the purpose of completing a degree) cannot establish domicile merely by taking these actions.

If you've been asked to provide specific documents to prove your Colorado domicile, please refer to the information below.

If you're submitting an emancipation petition, you're required to provide detailed documentation of expenses and income, including:

Acceptable documentation includes any or all of the below to demonstrate full 12-month domicile:

* Signed statements must include the date, address of the residence, date of continued presence of the tenant, and the identification and contact information of the writer of the letter (e.g., landlord, homeowner, roommate). You must provide documentation of housing for the entire 12-month domicile period, beginning with the domicile qualifying date for the term in question. There can be no gaps.