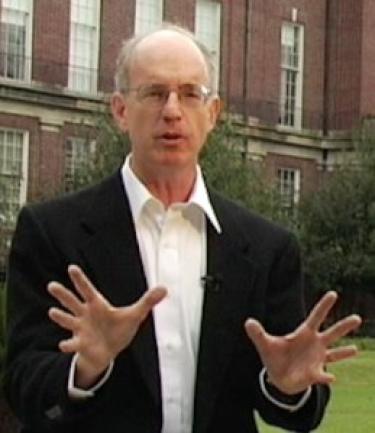 Michael Zimmerman was Professor of Philosophy at Tulane University for 31 years, from 1975-2006, and then came to Boulder, where he was Director of the Center for Humanities and the Arts from 2006-2010. In 2010 he returned to teaching, and retired as Emeritus Professor of philosophy in 2015. He had an extraordinarily productive and successful scholarly career, writing in environmental philosophy, integral theory, Heidegger and Nietzsche, and Buddhism. He’s written four books:

and is also the author of a widely used anthology on environmental philosophy, Environmental Philosophy:  From Animal Rights to Radical Ecology  (Englewood Cliffs: Prentice-Hall, 1993), now in its 4th edition.  He also published over 100 articles over the course of his 40 year career. He offered undergraduate and graduate courses on environmental ethics, as well as courses on Heidegger, Nietzsche, and Buddhist philosophy that were greatly in demand among students.